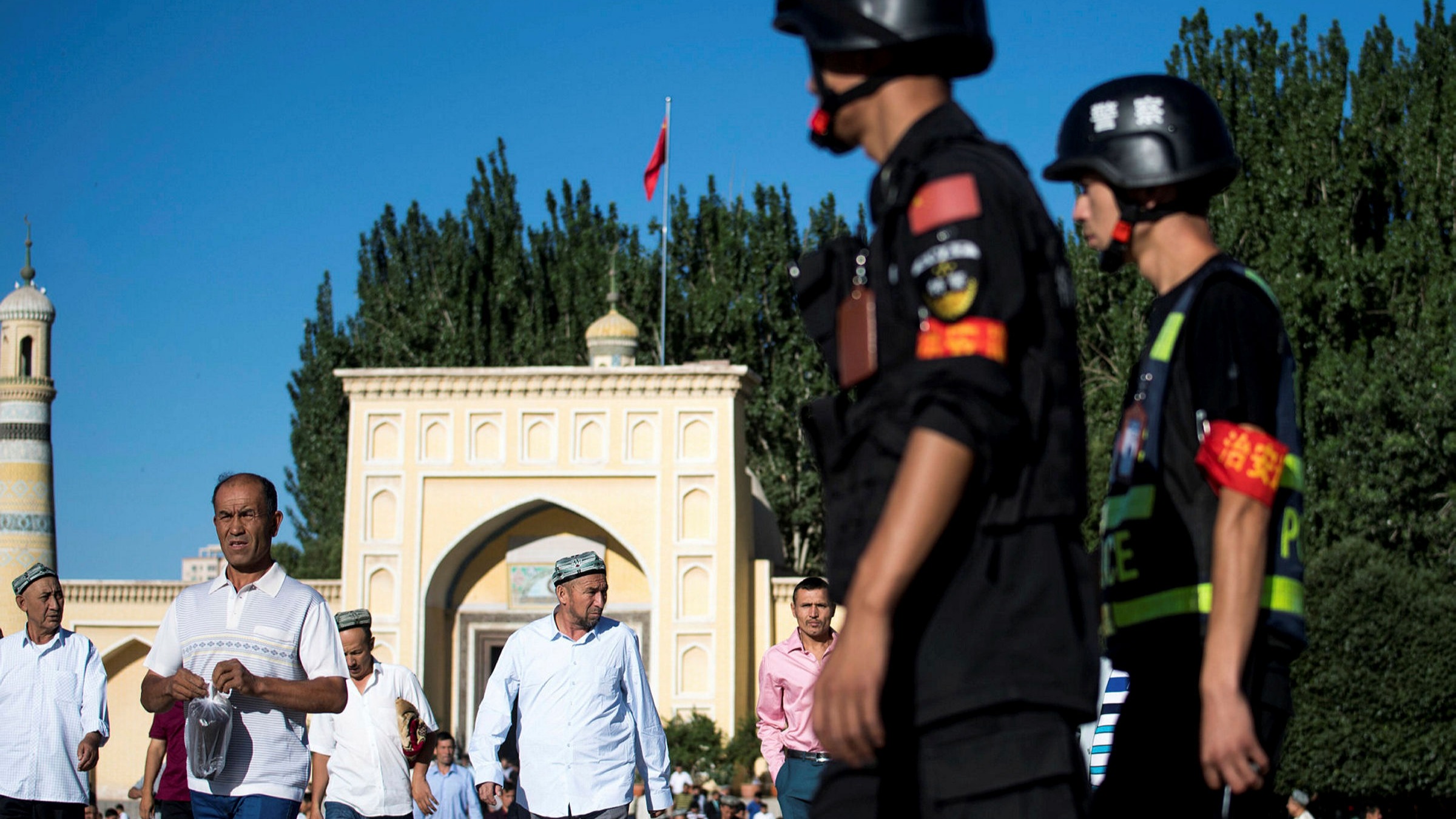 Secretary of State Mike Pompeo speaks last week at the National Press Club in Washington. He said on Tuesday that China has committed genocide against its Muslim Uighur population.

Secretary of State Mike Pompeo is accusing China and its Communist Party of carrying out genocide against Muslim Uighurs and other minority groups in the western Xinjiang region in a forceful statement issued on Pompeo’s last full day in his diplomatic role.

“I have determined that the People’s Republic of China is committing genocide and crimes against humanity in Xinjiang, China, targeting Uyghur Muslims and members of other ethnic and religious minority groups,” Pompeo said via Twitter, using an alternate spelling for the group.

The message drew a sharp response from Chen Weihua, a columnist for China’s official newspaper, China Daily, who said that when Pompeo leaves his post along with the outgoing Trump administration, it will be “Time to celebrate.”

The secretary’s tweet echoed his official statement in which he said, “I believe this genocide is ongoing, and that we are witnessing the systematic attempt to destroy Uyghurs by the Chinese party-state.” 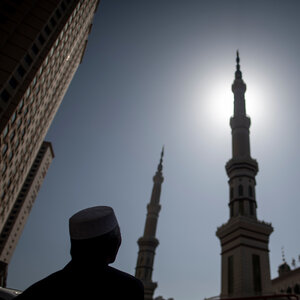 Pompeo decried China’s policies that have denied basic human rights to minorities, saying authorities have “forced sterilizations and abortions on Uyghur women, coerced them to marry non-Uyghurs, and separated Uyghur children from their families.”

The accusations are the strongest yet from Pompeo over China’s actions in Xinjiang, where analysts have estimated up to 1.5 million Muslim Uighurs and other ethnic minorities have been detained. The U.S. imposed sanctions on China’s government and officials in July, citing gross human rights violations in the region.

But as NPR’s Michele Kelemen reported for our Newscast unit, the Trump administration has been accused of taking an inconsistent approach regarding China and people in Xinjiang.

“In his book, [President] Trump’s former national security adviser John Bolton wrote that Trump told China’s president to go ahead and build detention camps for Uighurs,” Kelemen said. “That was back when Trump was trying to negotiate a trade deal with China.” 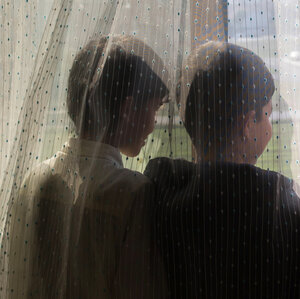 Last year, BuzzFeed News used satellite images to identify what it said were hundreds of recently built internment camps in Xinjiang – large facilities that resemble prisons. China’s government has disagreed with that description, saying the installations are “vocational education and training centers.”

A researcher published a report in Foreign Policy last summer saying that China’s suppression of Uighurs, Kazakhs and other groups meets the U.N. definition of genocide, citing a campaign of mass sterilizations, forced abortions and mandatory birth control.

Pompeo’s remarks were welcomed by the advocacy group Refugees International, whose president, Eric Schwartz, said that in Xinjiang, “the evidence of genocide is significant and substantial.”

Schwartz called for international investigations and prosecutions over the treatment of ethnic minorities in Xinjiang. But he added that he is “baffled and deeply concerned” that Pompeo has not made a similar declaration about Myanmar and its treatment of the Rohingya population.