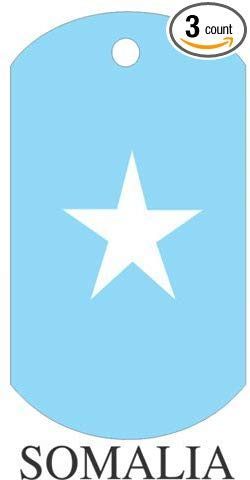 Every now and then, happenings in the country remind me of our never ending struggle to survive as a people and nation. Ours is the only African country whose territory many European and non-European colonial powers divided among themselves . Ours is the only country in the world whose people are forced to make do without a functioning government.

There are forces out there whose sole mission is to ensure we fail – that we collapse so that their will prevails. But it is just extra sad when our own people become abetters to the efforts to destroy that which makes us a people.

If we are to actualise our collective dreams, we must be willing to be stand-up patriots – which calls for sometimes unending sacrifices. If we seriously considered the lives and times – spent in struggle – of historical figures in the likes of Ahmed Gurey, Uwais Al-Barawi, Sheikh Hasan Barsane, Mohamed Abdulle Hasan as well as the Somali Youth League, we wouldn’t be too quick to auction our country.

We may have achieved independence but we are struggling to keep it, as colonialists and imperialist wannabes of all manner covet and lust after Somalia. We must, at all times, look to our religion, our values and the spirit of Somalism which binds us.

It is not only sad but also scary that many of us are concerned with nothing more than themselves. We are in a time when we should all pull in one direction. We must work together in prioritising the interests of the nation. We must never be willing participants in activities whose only end result is the sure destruction of our country.

With countless external foes, we must not turn against each other. It is time we all came to the defence of our Somalia. Let us not use our skills to hold the nation to ransom. Let us not sell ourselves short. Let us not shoot ourselves in the foot. We have a beautiful nation; let us protect, not sell it. Somalia is our only home; it is all we have. We can achieve much, but only if we unite.