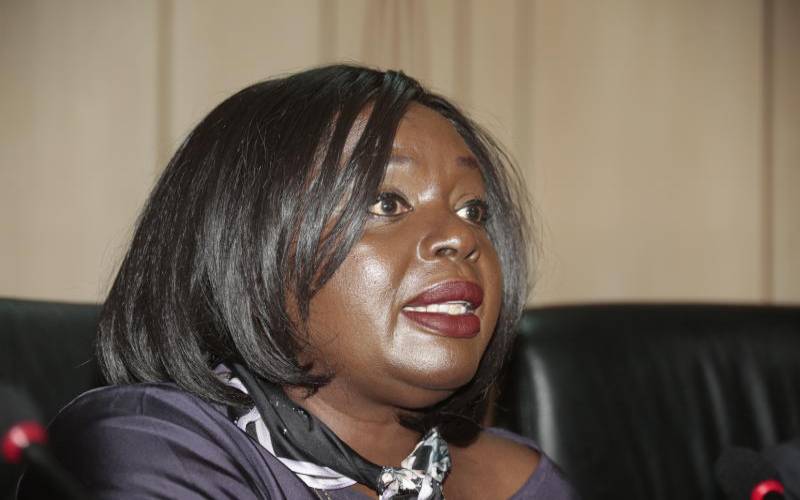 Kenya has asked Somalia to investigate “unclear circumstances” under which a light aircraft was shot down in Bardale area.

The cargo plane carrying aid supplies for use in the fight against Covid-19 was shot down in Somalia yesterday, killing all six on board.

According to the Somali Ministry of Transport and Civil Aviation. the incident occured around 3.30 pm local time.

Of the six who were in the Embraer 5Y-AXO plane belonging to African Express, two are Kenyan pilots and four Somali nationals.

The Kenyans have been identified as Captain Mabruk Islam Sherman and Omar Chiraghdin from Mombasa.

“The incident occurred under unclear circumstances. The aircraft had been and was supporting humanitarian operations during this Covid-19 pandemic period,” the Ministry said in a statement issued Tuesday.

In its message to Mogadishu, Nairobi demanded swift investigations into the incident, warning that it could harm humanitarian aid deliveries in Somalia.

“Kenyan and other humanitarian aircraft operating in the region are also urged to enhance extra precaution in light of the unclear circumstances surrounding the incident…The Ministry of Foreign Affairs working with other agencies shall keenly monitor the investigation of this tragic incident and will collaborate with all to bring closure and resolution.”

Local security officials told Reuters that a rocket-propelled grenade brought down the light Kenyan-registered aircraft while it was landing in the town in the Bay region.

Al Qaeda-linked insurgency group Al Shabaab has a presence in the area where the plane came down, although the town of Bardale and its airfield is secured by Somali forces and Ethiopian troops, Reuters reported.

State-run Somalia News Agency said it was not clear why the plane, which belonged to African Express Airways, crashed.

The flight was coming from Mogadishu to Baidoa with the continued flight to Bardale where it crashed, the agency reported.

Reuters quoted Somalia’s former Minister of Defence Abdirashid Abdullahi Mohamed as saying that a witness at the airfield reported that the plane had made an initial attempt to land. It had to swing around again due to wildlife on the airfield, and then appeared to be shot on one wing on its second approach.

Somali Transport Minister Mohamed Salad told the news agency that he was sending a unit to investigate, which will arrive on Tuesday, and welcomed international assistance.