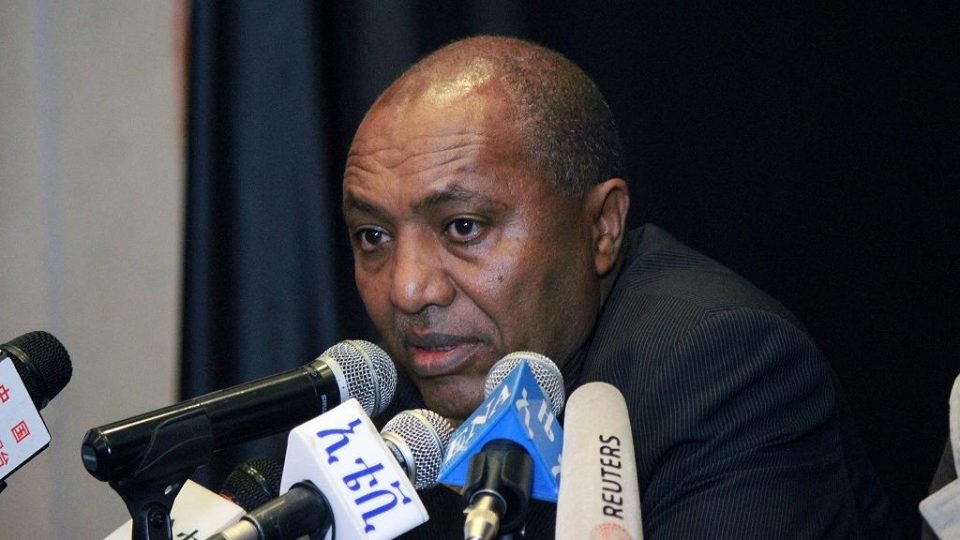 Simon’s trial has been going on for over a year since he was arrested in January 2019 at his residence in the capital, Addis Ababa.

Privately-run Addis Standard portal reported that the Amhara region’s Supreme Court passed a guilty verdict against Simon and a former top civil servant, Tadesse Kassa. The Supreme Court adjourned the sentencing of the duo for Thursday May 6.

Simon was a founding member of the former ruling coalition, the Ethiopian Peoples Revolutionary Democratic Front, EPRDF. His party in the EPRDF, now the Amhara Democratic Party ousted him from executive committee membership in 2018.

Bereket resigned his position in government in October 2017 at the time as an advisor in charge of Policy Studies and Research to ex Prime Minister Hailemariam Desalegn.

Later in December the same year, the state-affiliated FBC reported that Bereket like then Parliament Speaker Abadula Gemeda, had rescinded their resignations. He eventually exited after PM Abiy Ahmed came to power in April 2017.