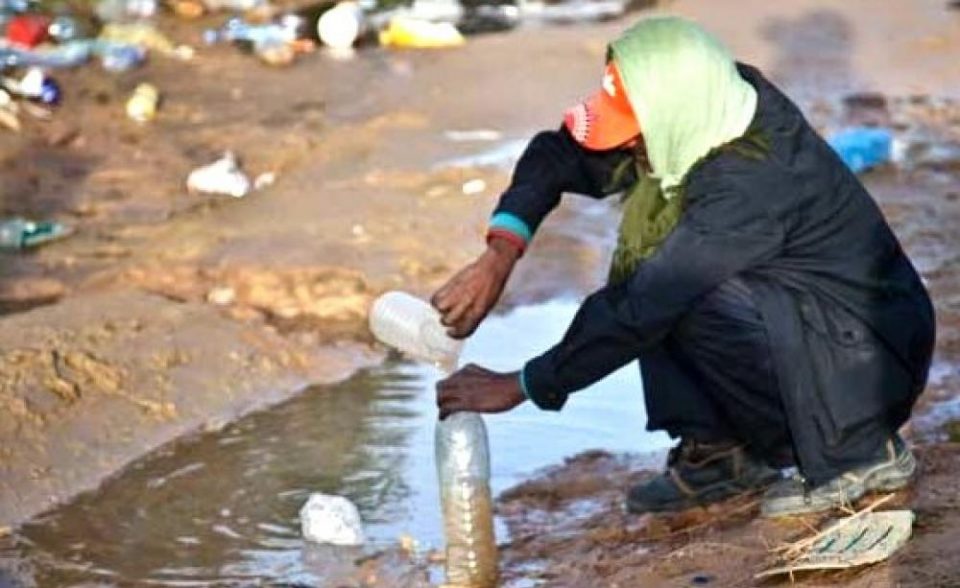 The United Arab Emirates has been involved in operating a covert air-bridge to supply weapons to Libyan strongman Khalifa Haftar in contravention of a United Nations arms embargo on the North African country, according to a confidential UN report.

At least 37 flights in early January are being investigated by the UN panel of experts responsible for monitoring sanctions on Libya, according to two diplomats briefed on the report that was presented to the Security Council this month. Excerpts of the report were also shared with Bloomberg. The flights were operated by a complex network of companies registered in the U.A.E., Kazakhstan, and the British Virgin Islands to disguise the delivery of military equipment, the diplomats said.

The panel found an increase in secret flights from the U.A.E. and its airbase in Eritrea to airfields under the control of Haftar, who is fighting to defeat the internationally-recognized government based in Tripoli, the report said. Some of those flights, which transfer high volumes of weapons, were operated by two Kazakhstan operators, according to the diplomats.

U.A.E. Ambassador to the United Nations Lana Nusseibeh said that while she hasn’t seen the report, the allegations outlined are “false” and the government denies “them in their entirety.”

“We regret such allegations are made against a State and then leaked to the press without first verifying their veracity with the State concerned,” Nusseibeh said in emailed comments. The U.A.E. will continue to cooperate with the UN panel, she said.

The Security Council is not obligated to take any action based on the experts report but members can refer it to their home countries for investigation. There was no immediate comment from Haftar’s spokesman.

Sitting atop Africa’s largest oil reserves, Libya has been all but ungovernable since a NATO-backed rebellion led to the 2011 killing of Moammar Qaddafi, who had ruled the country for more than 40 years. In recent years, a UN-backed government based in Tripoli has been battling for control of the divided country with Haftar’s forces, which launched a campaign to take the capital a year ago.

The war has quickly descended into a proxy conflict that has drawn in regional and global powers and become a magnet for hired guns, raising concerns in Europe about the spread of militants and migrants across the Mediterranean. Egypt and the U.A.E. have backed Haftar, who is also supported by Russian mercenaries, while Turkey has begun sending troops and supplies to the Tripoli government as the conflict escalates.

Western Mercenaries Went to Libya to Help Moscow’s Man, UN FindsThe U.A.E. said it was “deeply concerned” about Turkish involvement in Libya. Turkey and Russia have both recruited and deployed Syrian mercenaries to fight on opposite sides in Libya, joining a crowded field of private soldiers in an increasingly complex conflict. The UN has repeatedly raised concerns that the arms embargo is being flouted by various camps, hampering efforts to bring an end to the war.