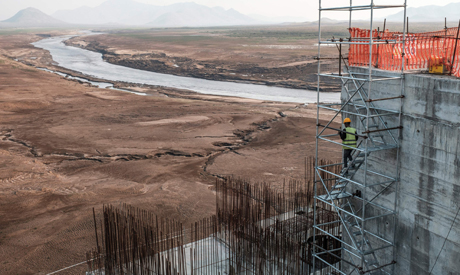 ADDIS ABABA – Ministry of Foreign Affairs said the U.S. and the World Bank’s attempt to pressure Ethiopia into signing lopsided agreement is only going to damage the resumed Grand Ethiopian Renaissance Dam (GERD) tripartite negotiation among Ethiopia, Sudan and Egypt.

Ethiopia and the U.S. enjoy historical and amicable relations. They have also longstanding and elevated ties. And, Ethiopia seeks that the relations be elevated time after time.

However, Dina said that any attempt or activities that go against the relations prove damaging to the bilateral ties. And, U.S. pressure on Ethiopia in the GERD tripartite talks negatively impact the bilateral relations between the two countries.

“Not only do the U.S. and World Bank’s acts’ hurt the bilateral relations, they also damage the ongoing trilateral talks. No pressure would halt the construction of the dam, Ethiopia’s resolve to realize its flagship project,” the Spokesman stated.

Saudi Arabia’s nationalist netizens now a headache for the government