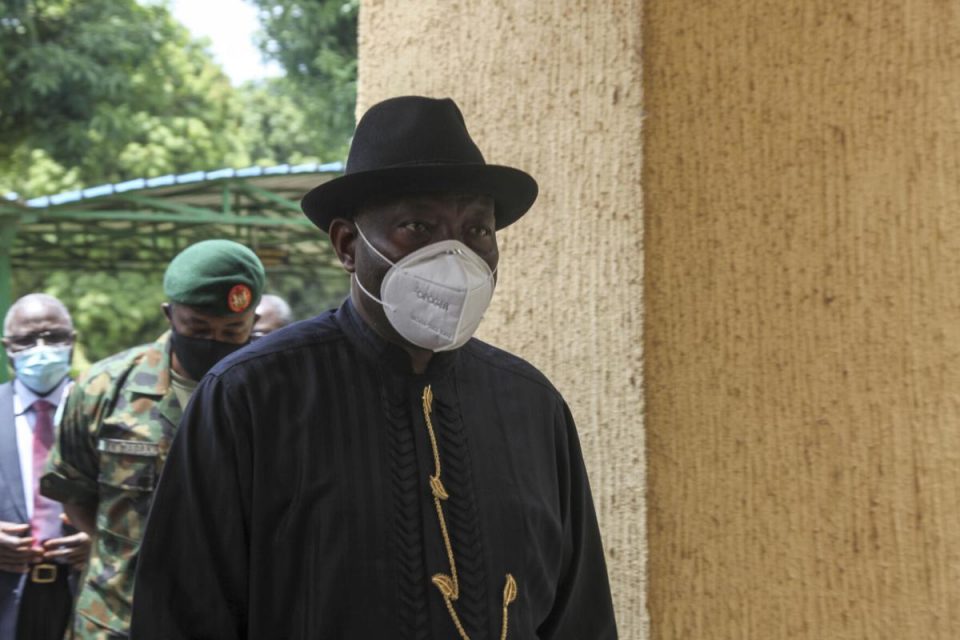 On Aug. 18, following months of protests, elements within the Malian army took it upon themselves to remove President Ibrahim Boubacar Keita from power. Keita subsequently resigned and dissolved parliament.

The coup is the third in Africa in the past three years and has yet again demonstrated that, while the heyday of military coups may have passed, they are certainly not entirely out of fashion.

The AU and ECOWAS have a credibility problem—they are not denouncing those who flout laws to hold on to power; they complain only when the military seizes it.

Prominent Malians vehemently rejected the AU and ECOWAS responses, with the leader of the June 5 Movement coalition that spearheaded the protests defiantly proclaiming: “We are going to cross ECOWAS’s red line.” On Aug. 21, huge crowds descended on Bamako’s Independence Square to celebrate and applaud the coup leaders.

In the ultimate irony, Ivory Coast President Alassane Ouattara, who is now officially running for a third term in blatant defiance of term limits, was dispatched to Mali as one of the ECOWAS delegates to demand a return to constitutional order.

The AU and ECOWAS have a credibility problem—these organizations and their leaders are not denouncing those who flout laws to hold on to power; they complain only when the military seizes it.

Coming on the heels of ostensibly legal maneuvers—that can be more accurately described as “constitutional coups”—in two of Mali’s southern neighbors, Ivory Coast and Guinea, where incumbent presidents are extending their terms without any rebuke from the AU or African leaders, the Mali coup has exposed Africa’s double standards in dealing with military coups and constitutional ones; both lead to the unlawful seizure or retention of power and both must be condemned with equal force.

When the Organization of African Unity (OAU), the AU’s predecessor, was formed in 1963, its principal aim was to battle neocolonialism and foreign interference. This principle of noninterference meant that the OAU rejected even efforts to comment on political developments in its member states. Leaders were accepted as legitimate regardless of the manner through which they came to power or the way they treated their population. Indeed, most of the leaders either came to power through coups or sat atop brutal one-party states.

The wave of democratization in the 1990s and prominence of the idea of human rights unsettled the foundations of the OAU. With the continent virtually free from colonialism and apartheid on the verge of collapse, domestic politics was no longer a no-go area.

The OAU recognized peace and security as preconditions for economic development, and the denial of rights and lack of democracy were linked to insecurity. This led to the formal recognition of elections as the only path to power.

Accordingly, in 1997, the OAU for the first time officially denounced a military coup in Sierra Leone. Three years later, it endorsed the 2000 Lomé Declaration on the Framework for an OAU Response to Unconstitutional Changes of Government.

The OAU and its successor, the AU, have since adopted a zero-tolerance policy toward coups. The AU Constitutive Act also recognizes the authority of the union to forcefully intervene in cases of war crimes, genocide, and crimes against humanity.

Although military coups have not disappeared, even coup leaders now recognize the primacy of civilian rule, as they almost immediately proclaim themselves “transitional”

Although military coups have not disappeared, even coup leaders now recognize the primacy of civilian rule, as they almost immediately proclaim themselves “transitional”

and promise a return to civilian leadership. Indeed, the Malian junta has promised elections within a “reasonable” amount of time.