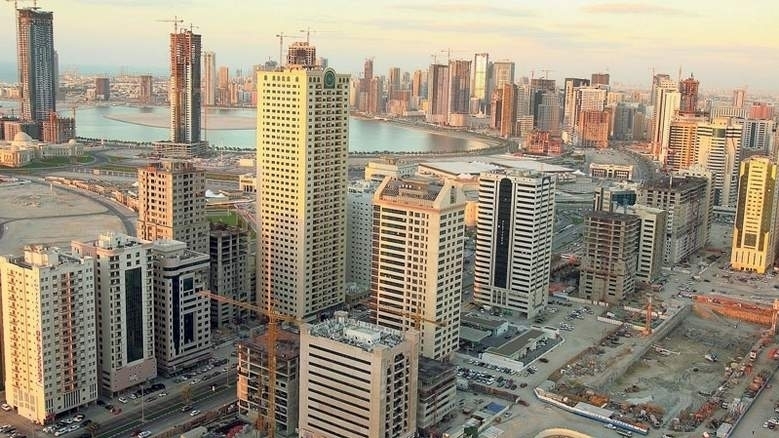 According to school sources, she is her parents’ only child.

A 15-year-old Indian girl fell to death from the 10th floor of her building in Sharjah. Prima facie, the police suspect the girl committed suicide.

Police sources said the incident took place at approximately 10pm. She was brought to Kuwaiti Hospital at 11am, where she was pronounced dead. Her mortal remains were later shifted to the forensic laboratory. The girl’s parents are presently in Al Gharb Police custody. Police are questioning the girl’s parents to ascertain how the incident happened.

The teen was a Grade 10 student in an Indian curriculum school in Sharjah. According to school sources, she was the only child to her parents.