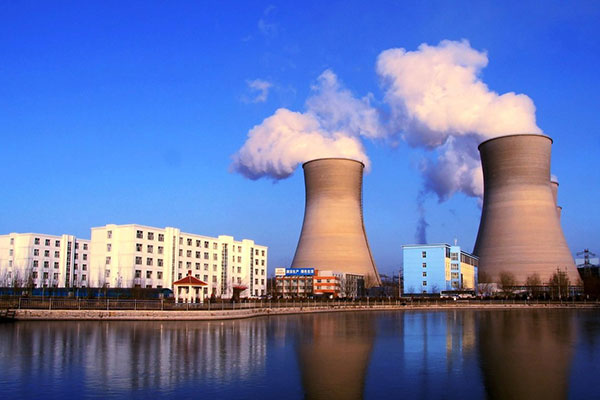 HONG KONG (Reuters Breakingviews) – The equities bridge between London and Shanghai leads right back to Hong Kong. Beijing-based SDIC Power just postponed plans to raise some $800 million using a link between Chinese and British bourses. In rejecting a recent $34 billion takeover bid from Hong Kong Exchanges and Clearing, the London Stock Exchange argued that its partnership was a better route to the mainland. But the protest-hit financial hub can feel secure in its position.

The Shanghai-London Stock Connect was forged in 2015 under a British government aiming for closer ties to China, and to promote the City as an offshore renminbi powerhouse. After multiple delays, it went live in June. SDIC Power’s deferral, blamed on Brexit and other market conditions, leaves Huatai Securities as the only one utilising the link in either direction.

It is an uncomfortable reminder of just how difficult it is to channel closely controlled Chinese capital. There are good reasons to champion efforts like the LSE’s, though. SDIC Power, for example, owns a renewable energy outfit in Scotland, but it isn’t easy for local fund managers to invest in it. London offers diversification, too.

The HKEX pipes, opened by Chief Executive Charles Li, make it easier to reach the mainland and vice versa. Some 2,000 stocks are available. Northbound turnover alone totalled over $123 billion in November.

Huatai Securities itself tells the story. In addition to its Shanghai listing, it also has one in Hong Kong, which generates nearly twice London’s trading volume. HKEX will have its challenges these days in cutthroat pitch meetings to land new issuers, but for now most roads to China run through it

Why Somalia is a promising environment for wind power