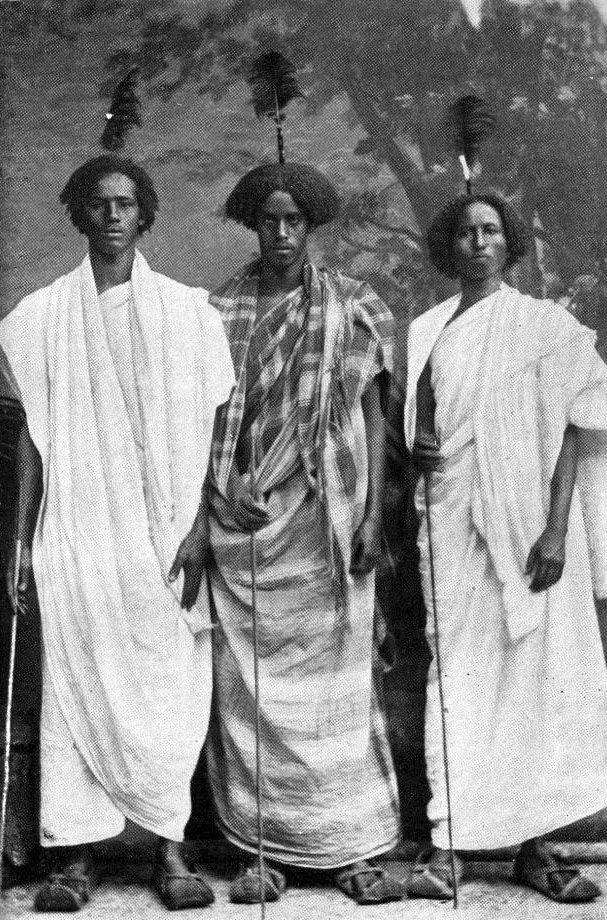 Very little research has been done on Somali men, one that comes to mind is “The impact of war on Somali men” by Rift Valley Institute and Nairobi Forum, which talks a lot of what impact did the prolonged war had generally on Somali men and boys.

Somalia is a patriarchal society such that the Somali men are the primary authority figures central to social, political context, providing at times of hunger to finding entrepreneurial solution, peace-making to a post war conflict crisis and many more, all of which the Somali men is central player.Thus it is very important to understand the cultural social norm of a Somali men of an elderly characteristic “Ragnimo (manhood) is one that is courageous, generous, an orator, patient, humane, wealth provider, able to defend and fight for the best interest of their clan which is their passport identity and insurance policy thus should be a battlelion and brave”. Having such characteristics the elderly women would always be the supporter for their men, her qabiil, her region. Back then women were controlled by men’s wealth which is why until today the elder Somali men still hold their positions in making decisions politically and at home. The second generation Somali men power, leadership, control and governance is reduced as more and more women are also earning for the family.

The 2.5 decades of civil war in Somalia has created many types of Somali men also further division on diaspora just creates much more complexity to understand the Somali men second generation and third generation. For example, if we are to look at the extreme end the type that would die for their clan or forced onto working for Al Shabaab regardless of which part of the world they may live, athis kind of Somali men is living in fear and are reluctant to carry out atrocities.

The other extreme end would be the type of Somali men that would be sufficient with the little income received either from their women working, or through their family generosity remittance or some form of benefits, whilst the middle of all is the famous and millionaire type who puts in a lot of sacrifices in life from their direct family to everything. One can say that Somali men in East Africa are leaders in the business sectors, in cabinet minsters of different East African countries, and wherever they are they have developed that region economically from Ethiopia, Djibouti, Kenya to Tanzania. The ragnimo characteristics are in- built on to the boys’ mentality at young age, and such social norm gives them the capacity to be successful in whichever crisis they may be facing. They are not concerned even living in the most dangerous city in the World, for example they would still be going to Mogadishu, the most dangerous areas in South Africa and South Sudan to resolve war, corruption and famine crisis.

On the other hand, the Somali merchant in Dubai or US would keep a sharp eye on their counterpart merchant. Somali men are still dominating formally in the business sector of East Africa due to their naturally spirited entrepreneurial skills and contribute to the improvement and betterment in whichever country is their home. To give examples of few millionaires that made it to the top are:

In conclusion Somali men have been accused on carrying out symbolic violence but there is not enough research for them thus makes it very difficult for an outsider to understand the culture of what is accepted and what is not accepted. On the contrary what is not heard much is that the Somali men are also on the mission of using Somalia’s rich resources, and their most known entrepreneurial spirit to create a thriving economy in Somalia and hopefully reduce its dependency on aid.