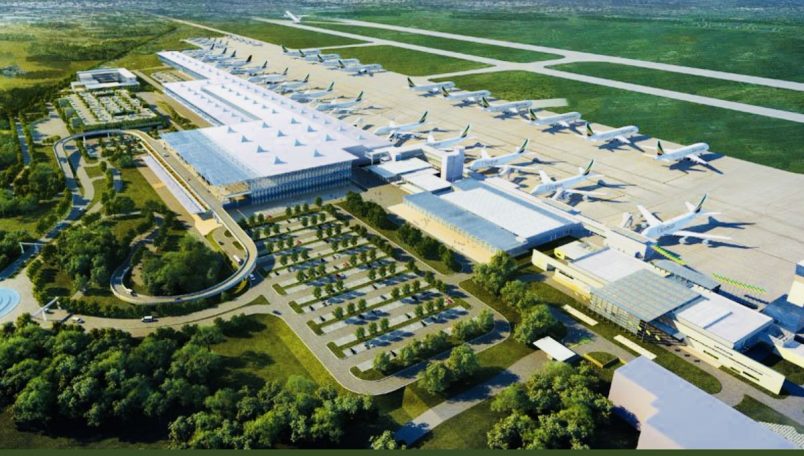 Ethiopia plans to start building Africa’s largest airport at $5 billion within six months and continue the ascendancy of its national carrier, the most profitable on the continent.

The new airport, 70 kilometers (43.5 miles) from the existing Bole International Airport in the capital Addis Ababa, will be able to handle as many as 100 million passengers yearly, Ethiopian Airlines Chief Executive Officer Tewolde GebreMariam told the state news agency. That would catapult Ethiopia into a global league, with capacity greater than London Heathrow, Europe’s busiest airport, and Dubai International, currently the world’s No. 1 for international flights.

Ethiopian Airlines reported a 25% increase in profits to $260 million in 2018-19 as it carried more passengers and cargo, according to a report on the carrier’s website. Revenue of almost $4 billion, 18% higher than previously, could continue to climb as the airline nears its goal of 22 million passengers by 2025.

While Bole airport has just been expanded with additional capacity, it will be overwhelmed in three to four years if the airline grows as projected, GebreMariam told the Ethiopian News Agency.

The plans are part of a 15-year expansion strategy of Ethiopia’s aviation industry, that has also seen it either sign up joint ventures or start subsidiaries in other African countries including Malawi, Chad, Zambia and Mozambique. The carrier is also in talks to start airlines in Ghana and Nigeria.

The follies of US, UK in Russia-Ukraine conflict