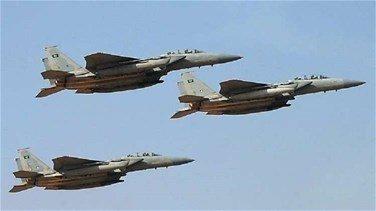 By REUTERS
JANUARY 23, 2021 10:49
The Saudi-led coalition fighting against Yemen’s Houthi movement said it had thwarted an attack by the Houthis on Saturday towards the Saudi capital Riyadh, the kingdom’s state-owned broadcaster Al-Hadath TV reported on its Twitter page.
Since 2015 the Saudi-led coalition has been fighting the Iran-aligned Houthi movement, which has launched cross-border missile and drone attacks on Saudi cities.
previous post

Ugandans have a duty to reject, resist Museveni – Bobi Wine