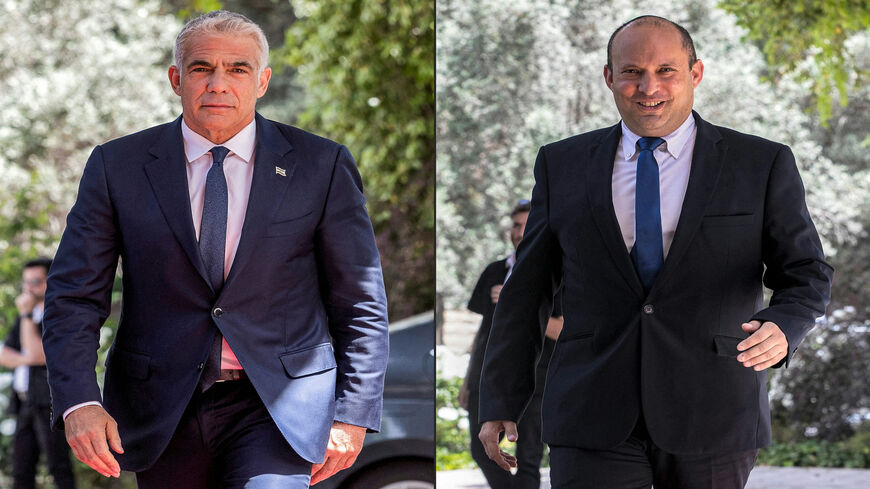 The Knesset (Israel’s Parliament) on Sunday voted to swear in a new government, unseating the long-serving Benjamin Netanyahu and confirming Naftali Bennett as the Prime Minister.

In a raucous session in which Netanyahu’s right-wing and ultra-Orthodox supporters shouted “shame” and “liar” at Bennett, the Knesset voted confidence in his new administration by a razor thin 60-59 majority.

The diverse anti-Netanyahu bloc was cobbled together by Bennett together with centrist Yair Lapid, who would serve second as prime minister in a rotation deal, and includes right-wing and left-wing groups as well as Arab-Israeli lawmakers.

Meanwhile in Tel Aviv’s Rabin Square, Netanyahu’s opponents broke out in cheers and launched into an evening of joyous celebrations, having rallied in recent days with “Bye bye Bibi” placards.