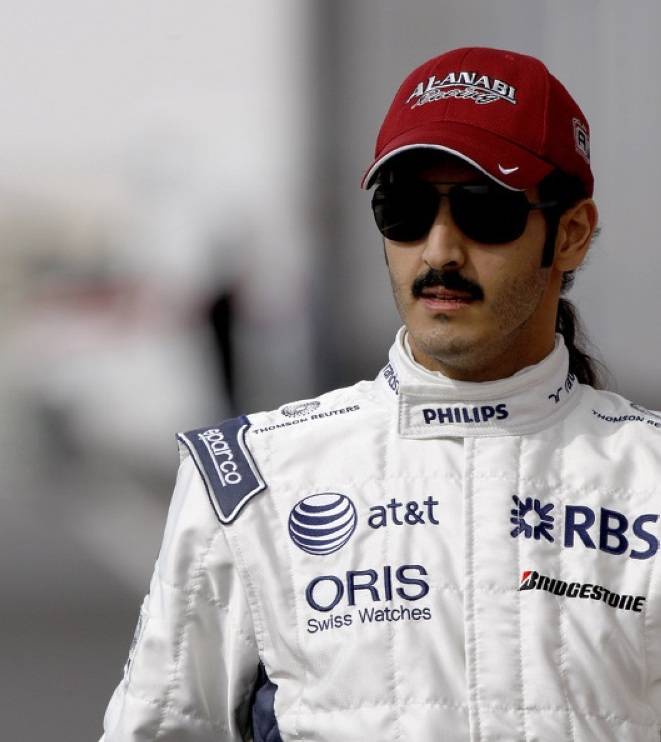 A US federal lawsuit has been filed against Qatari royal, Sheikh Khalid Bin Hamad Bin Khalifa Al Thani, brother of the current emir of the Gulf state, with bombshell claims about the playboy life of the prince.

In the suit filed by ex-staffers in the state of Massachusetts, a copy of which was obtained by the Daily Mail on Tuesday, Al Thani is accused by American plaintiffs of committing a number of serious crimes going back several years including rape, kidnap, assault and murder. Al Thani, who it seems had a number of business ventures with some of the plaintiffs, is also facing charges of breaching US employment laws and reneging on his contract.

According to the court papers, filed by six American former staffers of the Sheikh, Al Thani, an avid Formula One fan who became the first Qatari to become a driver in the motorsport,  ordered one of his American staff to murder his rival, the then owner of the American Drag Racing League and the owner’s wife in 2010 and 2012. The order was given four times but the plaintiff, Tennessee-based Terry Hope said he refused even though he was told he “would be financially ‘set up’ for the rest of his life”. It’s not clear why 54-year-old Hope filed the suit eight years after the alleged incident.

Hope also claimed that Al Thani drove out to the desert in Qatar and beat his chauffeur to death. “The more that the chauffeur pleaded, the more aggressive Defendant Khalid beat him,” Hope claimed in his lawsuit, recounting the alleged murder that he says he saw from just a few feet away.

“Plaintiff observed Defendant Khalid to pull out his pistol, grab the chauffeur by the back of the head, and place the pistol in the chauffeur’s mouth,” Hope, a former racing team member of Al Thani, claimed.

The five other men described Al Thani’s “sadistic behaviour” and accused the prince of rape, kidnapping and horrific assault. In one of the more serious allegations, Al Thani is said to have hired ex-US Marine Matthew Pittard as his security director in 2017. In the lawsuit, Pittard claims that he was ordered to “murder a male and female who Defendant Khalid viewed as threats to his social reputation and personal security,” but he refused the illegal request.

Ramez Tohme, another of the six alleged victims of Al Thani said he was repeatedly locked up in the princes’ palace where the royal would “brandish a firearm, point the firearm at Plaintiff Tohme, and/or threaten to kill Plaintiff Tohme and his family if Plaintiff Tohme attempted to leave the palace,” and threatened to have Tohme criminally prosecuted in Qatar.

Tohme says in the lawsuit he was friends with the Sheikh for ten years, but after the prince hired him and took him to Doha in 2017, his abusive behaviour began to spiral out of control.

Horrific details of rape were published in the Daily Mail. The paper said that Al Thani’s legal team, lawyers for his US company and the Qatari embassy had not responded to repeated requests for comment

Two of the plaintiffs initially filed a lawsuit against Al Thani in a Florida federal court last July but decided to refile in Massachusetts this week after the four new plaintiffs joined their case.