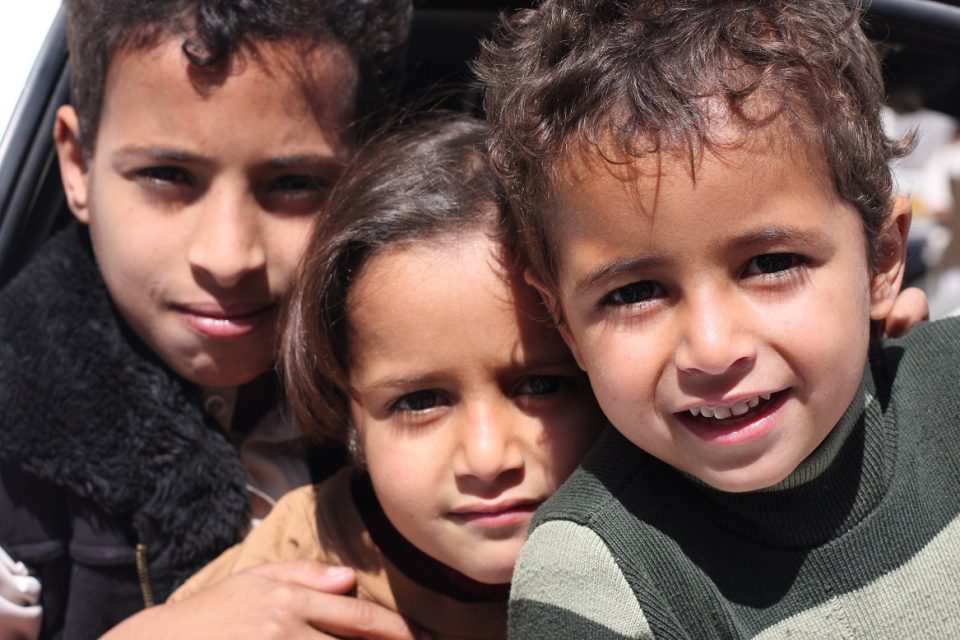 December 12, 2019
Civilians, who fled from the ongoing civil war where numerous civilian killed, are seen during their daily lives despite many difficulties at Al-Raqah refugee camp in Amran province of northern Sanaa, Yemen on 24 November 2019. [ Mohammed Hamoud – Anadolu Agency ]

Houthis’ public health minister in Yemen Taha Al-Mutawakkil, yesterday announced that 1,000 children were dying “on a daily basis” due to the “Saudi-led aggression and blockade” against the country.

“Yemen’s health sector is one of the most affected civil sectors by the Saudi-American aggression and the blockade,” Al-Mutawakkil pointed out, stressing that international organisations were not providing the “necessary supplies.”

Impoverished Yemen has been beset by violence and chaos since that year, when the Houthis overran much of the country, including the capital, Sanaa. The crisis escalated in 2015 when a Saudi-led military coalition launched a devastating air campaign aimed at rolling back Houthi territorial gains.

Since then, tens of thousands of Yemenis, including numerous civilians, are believed to have been killed in the conflict, while another 14 million are at risk of starvation, according to the UN.