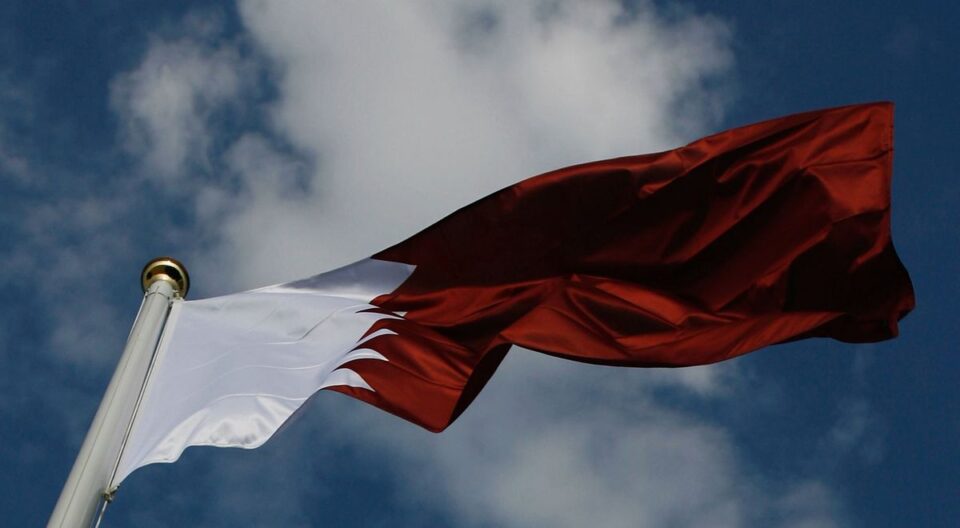 May 11th, 2021 – 09:00 GMT
The moves come as Qatar, one of the world’s wealthiest per capita, presses ahead with preparations for next year’s soccer World Cup. (Shutterstock)
Highlights
The six were named in a central bank circular distributed to financial institutions late last week

Qatar froze the assets of six local businessmen as part of a crackdown against high-ranking figures that began last week with the publicly announced arrest of the Gulf nation’s finance minister, Bloomberg reported.

The six were named in a central bank circular distributed to financial institutions late last week, according to two people with knowledge of the matter who declined to be identified, Bloomberg said.
The assets of Finance Minister Ali Sharif Al-Emadi, arrested Thursday over alleged abuse of power and misuse of public funds, were also frozen. Qatar government officials declined to comment.
The moves come as Qatar, one of the world’s wealthiest per capita, presses ahead with preparations for next year’s soccer World Cup, reflecting an opportunity to showcase the country as a tourist and business destination.

The announcement of Al-Emadi’s arrest in public in a country that typically handles internal disputes behind closed doors has fueled speculation about the government’s motives, according to Bloomberg.
“This may be the start of the third shuffle of senior personnel in Qatar due to succession or anti-corruption in the last decade,” said Hasnain Malik, head of equity research at Tellimer, a London-based firm that provides analysis on emerging markets.
Al-Emadi played a central role in budget allocation as the country plows money into World Cup preparations and projects designed to expand gas production capacity by 50 percent over the next six years.