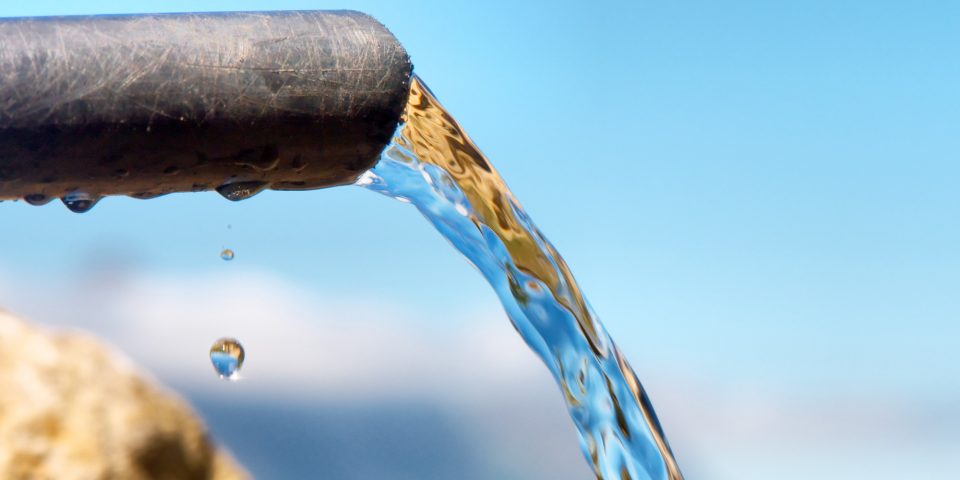 “If Ethiopia thinks at any time of selling water to Israel, it can only take place through Egypt, and this idea will be rejected [by Egypt],” Nader Nour Eddin, Professor of Water Resources at Cairo University, commented on the recent controversy over Ethiopia’s sale of water to Israel.

“Water has never been a source of wealth, and Ethiopia must change this idea. This is not consistent with the Ethiopian position. It is not normal to take [Egypt’s] share and then sell it. The World Bank’s declaration referred ewater rights acquired throughout history,” he added during his interview with journalist Hamdi Rizk during the “Nazra” program, broadcast on Sada al-Balad satellite channel, on Thursday evening.

He pointed out that the World Bank has the right to sell water quotas if there is an abundance, explaining that Ethiopia has an abundance of water, yet it is intransigent in the file of the Grand Ethiopian Renaissance Dam.

Ali Hefny, the former Deputy Foreign Minister, said that the GERD problem has entered its second decade without any solution to the Ethiopian position, which sent an arrogant letter about the unilateral start of the third filling.

Hefny said, during his interview with Rizk on Sada al-Balad channel, that Ethiopia is trying to impose a fait accompli, adding that Egypt’s reference is currently the Security Council; Therefore, Cairo sent a statement to the Security Council stating its objection to the filling process.

Ethiopia’s policy is to fail the African Union to play any role regarding the GERD crisis, Hefny said, pointing out that it has become clear to the Security Council that Ethiopia does not enable the continental organization to play its role.

Hefny added that the Egypt’s Foreign Ministry’s letter was addressed to the Security Council, and it must assume its responsibilities in maintaining international peace and security.

In July, Egyptian Foreign Minister Sameh Shoukry sent a letter to the President of the United Nations’ Security Council to register Egypt’s objection and complete rejection of Ethiopia’s continued filling of the Grand Ethiopian Renaissance Dam (GERD) unilaterally without reaching an agreement with Egypt and Sudan on the filling and operation of this dam.

A statement by the Egyptian Foreign Ministry said that Egypt received a message from Ethiopia on July 26 stating that Ethiopia is continuing to fill the reservoir of the dam during the current flood season, a measure that Egypt rejects and considers a violation of the obligations imposed by international law on Ethiopia.

Shoukry called on the Security Council to assume its responsibilities in this regard, including by intervening to ensure the implementation of the presidential statement issued by the Council, which obligates the three countries to negotiate in order to reach an agreement on GERD at the earliest possible opportunity.

Kenyans in panic-Buying tendency ahead of polling date