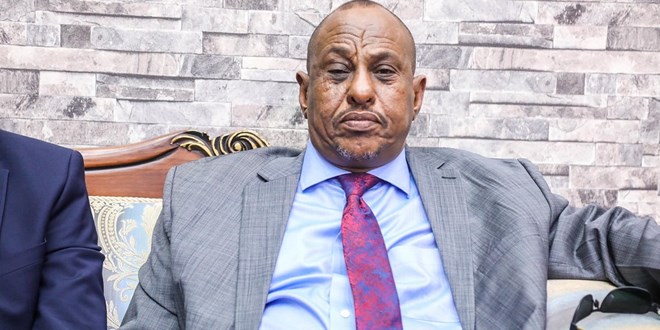 Somalia’s Jubbaland state has announced its first four senators to join the 11th Parliament of Somalia as the country kicked off elections for representatives in the Upper House.
Mr Ilyas Bedel Gabbose won first after defeating Mohamed Ahmed Sayid, 55 to 17 votes in an early race on Thursday morning.
In the second seat, incumbent Abdullahi Sheikh Ismail Fartaag had an easy victory after his challenger Ahmed Mohamed Jama dropped out of the race.
“Congrats to the first 2 senators elected to Somalia’s Upper House of Parliament in 2021, Senators Ilyaas Gabbose and Abdullahi Fartaag, two gentlemen who are highly qualified and capable to hold such an office,” Jubbaland’s Minister for Planning and International Cooperation, Mursal M Khalif, tweeted on Thursday.
In the next round of voting, Abirizak Mohamed Osman and Hassan Iman Iftin were also elected senators.
Jubbaland is the first state to elect senators to the 11thParliament.
The Jubbaland President, Ahmed Madobe, had released only nine contenders for the first four seats, but delayed the announcement of contenders for the other four seats to allow “vetting” of candidates, his office said.

Iran abandons its own people to “export the revolution”