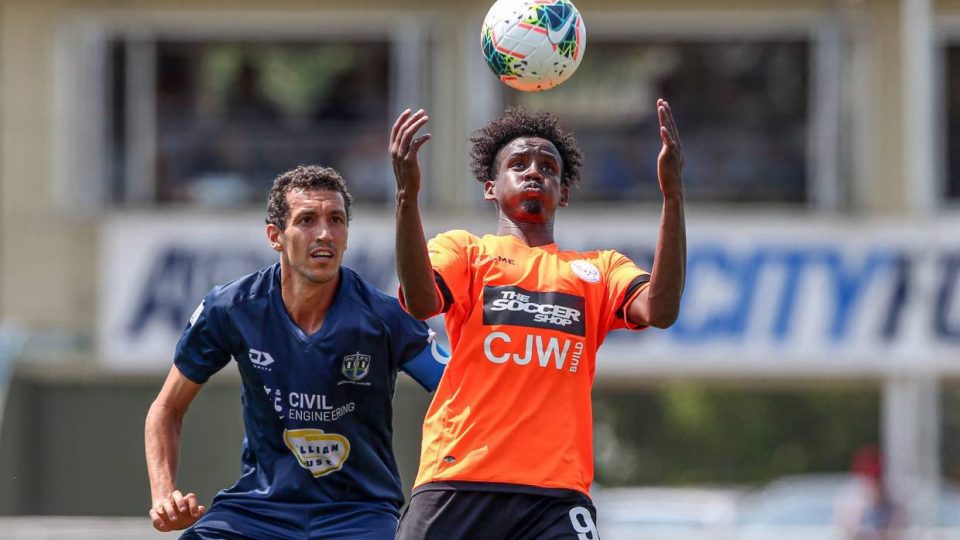 Two Kiwi footballers have committed their international futures to Somalia after being named as newcomers to the national squad.

Manukau United’s Jama Boss and former Eastern Suburbs player Mohammed Awad have been called up to represent Somalia in a handful of international friendlies at home.

Boss was born in Somalia and moved to Yemen as a three-month-old before arriving in NZ aged 12. He made his mark as an attacking midfielder in Hamilton and featured in the national Premiership in the 2018/19 season with Tasman United and Hamilton Wanderers this season.

Somalia manager, Said Abdi Haibeh, said of the 26-year-olds that “… Awad and Boss will all add pace, dribble, final crucial passes and finishing.”