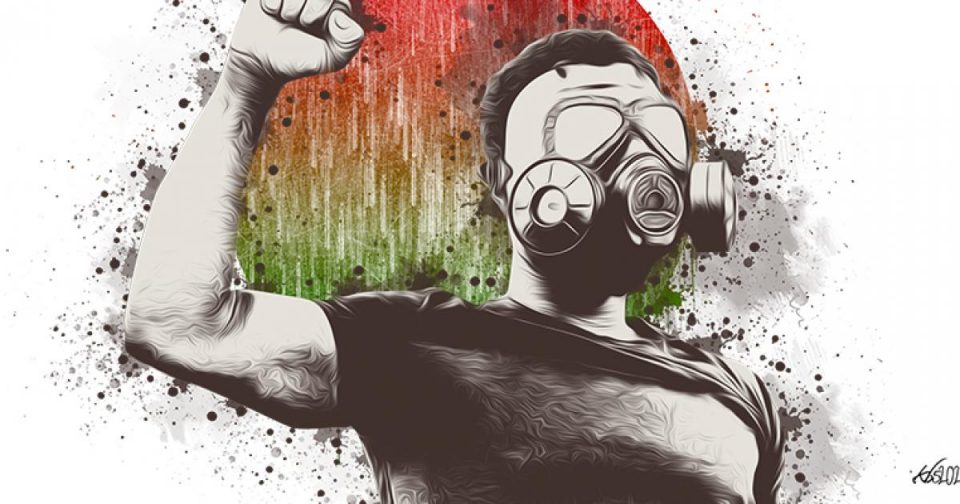 Kenya is no stranger to highly contested elections. Several of the country’s past polls have seen high levels of conflict. The violence that broke out after the 2007 elections stands out in particular. It caused more than a thousand fatalities and led to a national crisis. This was eventually resolved through a coalition government and constitutional reform.

Patronage politics, a history of violent conflict and high-stakes elections increase the risks of poll violence, which often erupts along identity lines.

Still, Kenyans continue to turn up to vote. Elections are valued as a moment when voters can reject those they believe have failed – or will fail – to protect and promote their national, community and individual interests. In the last general election in 2017, 78% of registered voters turned up to vote. In 2013, the voter turnout stood at 86%.

But this does not mean that voters don’t have concerns about the process.

As Kenyans approach the 9 August 2022 poll, many lack confidence in the electoral process.

Deviations from electoral rules – from vote buying to election disruptions – persist. Research has explored how citizens justify their participation in electoral malpractice.

Elites vs the rule of law

A failed attempt to overhaul Kenya’s constitution less than a year before elections illustrates the struggles between the rule of law and the crude tribal instincts of Kenya’s political elite.

The current pact between President Uhuru Kenyatta and presidential candidate Raila Odinga is a form of power sharing. However, it further divided society and fragmented elites by isolating Kenyatta’s deputy, William Ruto, and his supporters.

This situation provides evidence of the personality politics that has often driven Kenya to the precipice since independence.

Political leaders and aspirants have used group-based grievances to mobilise voters and, at times, violent militias.

Land tenure has remained closely connected to communal identity in Kenya. Regions where land conflicts are prominent – and politicians are mobilising based on these conflicts – are areas to watch for signs of violence.

Research has highlighted other key drivers of communal conflict that could inform efforts to predict and prevent election violence.

In the run-up to the August 2022 election, aggressive language has featured on the campaign trail. It has perpetuated patriarchal attitudes, which stand in the way of women’s participation in and engagement with politics.

Women face a host of obstacles, from inadequate political support from their parties to a lack of financial resources and gender-based violence. Kenya’s electoral process has often highlighted the fact that male politicians don’t shy away from aggressive confrontations in campaigns against a woman.

Kenya’s judiciary, however, has shown its capacity to help ensure that the elections are free, fair and credible. The country’s courts have exhibited a significant level of maturity and independence in recent years.

An efficient, equitable and accessible justice system is the foundation of a democracy based on the rule of law.