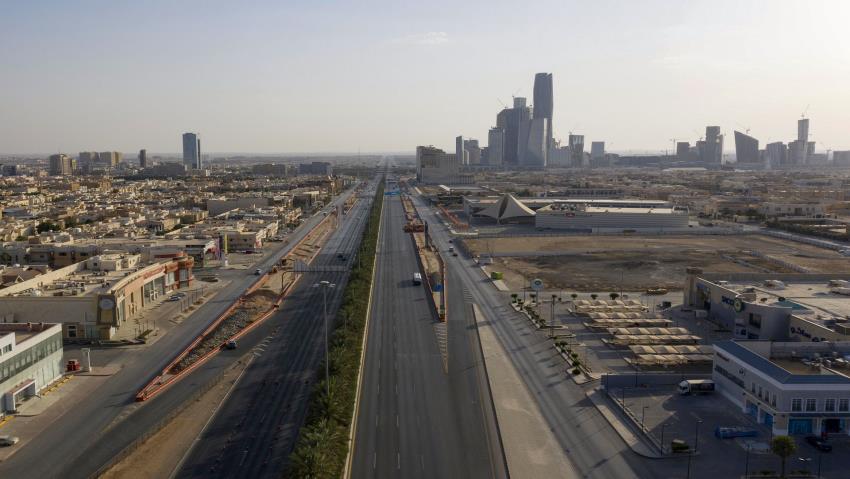 The kingdom has recorded big losses for the second quarter of 2020.

Saudi Arabia reported huge losses of $29 billion for the second quarter of 2020, as the kingdom suffers from continued low oil prices and lockdowns to stop the spread of the coronavirus.

Both oil and non-oil sectors were hit by the economic crisis with the kingdom facing a deep recession this year, according to Reuters.

Oil revenues dropped by 45 percent to $25.5 billion and overall revenues fell by 49 percent to nearly $36 billion, marking even bigger losses than the first quarter when there was a $9 billion deficit.

Riyadh has tapped into its reserves spending $13 billion in the second quarter of 2020 and between March and April used $40 billion in foreign reserves to bolster its overseas investments.

Saudi Arabia has so far borrowed $10.96 billion on the domestic market and $12 billion globally, to make up for the deficit.

It will have to look at introducing tougher austerity measures to prevent further losses, some economists have said.

“The proactive stance of the government was already reflected in the austerity measures announced in April. However, these will dampen the recovery outlook.”

The IMF expects the Saudi economy to shrink by 6.8 percent this year, with Riyadh imposing tough measures to tackle the crisis including a tripling of VAT to 15 percent and removing the cost of living allowance for state workers.

Finance Minister Mohammed Al-Jadaan said that the kingdom might be forced to borrow more and has hinted that an income tax could even be on the cards.

Saudi Arabia has suffered from continued low oil prices, worsened by decreased demand due to the coronavirus crisis.
The epidemic has also forced the kingdom to enforce widespread lockdowns, further hurting the private sector.
It has gone ahead with the Hajj pilgrimage, albeit on a much smaller scale than other years.

Via -The new Arab