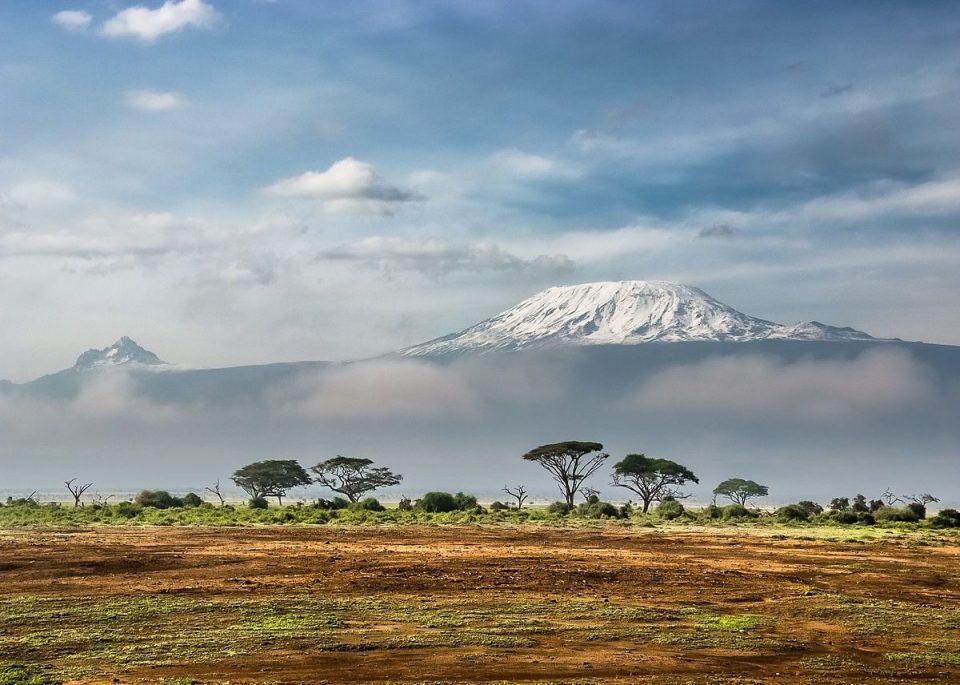 Tanzanian destinations out of bounds to travellers from Kenya as dispute over access continues to simmer.

The Kenyan government has begun reopening international travel with the departure on Saturday of inaugural flights to the United Kingdom and Ethiopia.

However, Kenyans and international travellers wanting to connect through Kenya will be unable to travel to Tanzanian destinations such as Dar es Salaam, Kiliminjaro and Zanzibar in the foreseeable future.

Tit-for-tat row has been simmering for months

This after the two East African neighbours have become embroiled in a tit-for-tat diplomatic row over border access that has been simmering since the early days of the pandemic.

The latest twist in the tale is the decision by Tanzanian authorities to revoke, from 1 August, permission for Kenya Airways to fly to the three destinations until further notice.

“This letter also rescinds all previous arrangements that permit KQ (the aviation code for Kenya Airways) flights into the United Republic of Tanzania,” Hamza Johari, head of the Tanzanian Civil Aviation Authority (TCAA) wrote in a document sent on Friday to the airline.

Tanzania made the decision after the Kenyan government omitted Tanzania from a list of countries whose passengers are allowed into Kenya on commercial flights from 1 August.

“Tanzania has noted… its exclusion in the list of countries whose people will be allowed to travel into Kenya,” Johari said in the same letter.

Part of the Kenyan government’s reasoning may be Tanzania’s very relaxed approach to COVID-19 health and safety measures.

Concern at Tanzania’s approach to pandemic

For example, broadcaster Al Jazeera reports that country has not imposed lockdown or social-distancing measures and does not release infection statistics.

Early on in the pandemic Kenya decided to close its borders to Tanzanian truck drivers over concerns that they may spread the virus.

This proved to be the catalyst for the ongoing spat, which Kenya Airways Chief Executive, Allan Kilavuka, said he hoped would soon be resolved.