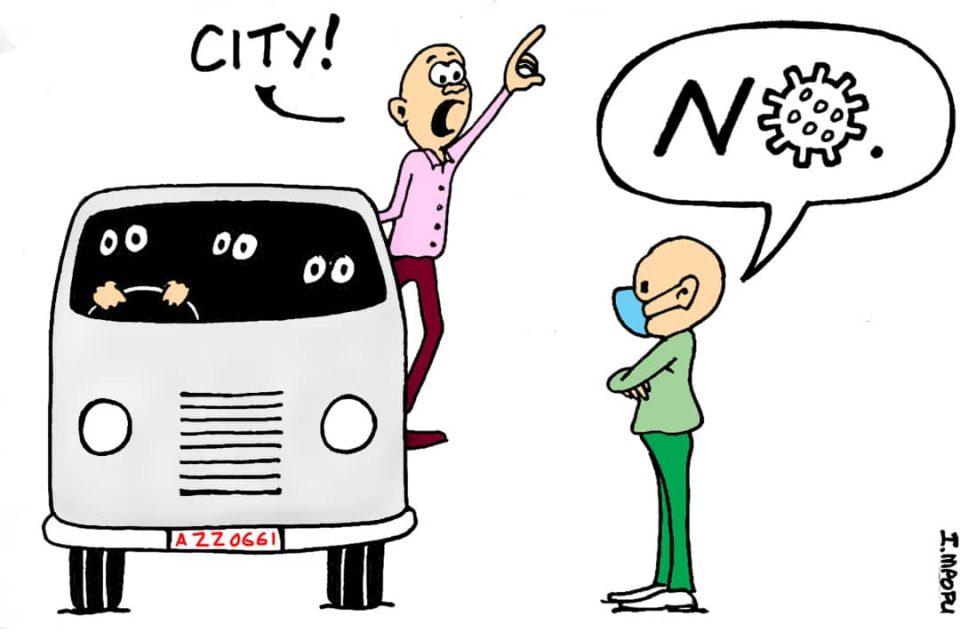 Updating legislators in Botswana about the threat posed by Al Sunnah wa Jama’ah (ASWJ), Lieutenant-General Placid Segokgo warned that the insurgency in Mozambique was a threat to the entire Southern African region.

In the same week, Zimbabwe’s Foreign Minister Dr Sibusiso Moyo, who is himself a retired lieutenant-general, said: “As a region we are currently considering our response to the growing and again externally sponsored insurgency in northern Mozambique which has echoes elsewhere in our sub-region.

“A region rich in mineral, agriculture and other resources, all of it (is) tempting booty for, perhaps, foreign predators angling for influence or control or manoeuvring to install more malleable, more complaint regimes in place.”

And prior to that, Mozambique National Defence and Security Council member and former Security Minister Jacinto Veloso, also a former soldier, said, “We are confronted with a mega-operation of destabilisation very probably directed by a competent and powerful hub located somewhere outside the country.

“We are dealing with a mega-operation conceived, directed, and executed from outside the country to, at least, slow the natural gas projects, because they are considered a serious commercial threat to the giant economic interests of big companies involved in identical projects in the region which are competing for the same markets.”

Some analysts have tried to confine the terrorism going on in northern Mozambique to that country alone.

Their contention is that young people being recruited by ASWJ are vulnerable to such conscription into terror groups because the government of Mozambique has been derelict in its developmental responsibilities to its citizens.

We will leave it to the people of Mozambique to run the rule on the calibre of governance they voted for.

What we can do is proffer a qualified agreement that yes, politicians all too often create grounds for dissent by focusing more on power retention than on delivering on their promises.

However, that is no justification for the kind of terror being perpetrated against civilians by ASWJ. There can never be any rationalisation around terrorism.

But that does not mean Southern African leaders should not work towards improving the social and economic conditions that terrorists exploit to sow their seeds of hatred and violence.

The cliché holds true for COVID-19 inasmuch as it does for terrorism: prevention is better than cure.

The reality, in the particular case of ASWJ, is that the problem is already here and needs to be dealt with.

The Heads of State and Government of the Southern African Development Community need to show more urgency than they have done thus far in responding to the threat.

Already, 2,000 people have died and hundreds of thousands have been displaced. That is 2,000 deaths too many.

It is good that SADC leaders have said the matter will be discussed at their Ordinary Summit this August.

But surely the situation demands more urgency than that.

People are dying in Mozambique, and the ASWJ has made it clear that it has no qualms with attacking other countries.

Even more, the ASWJ says it is building a Central African Caliphate.

This is not a threat to Mozambique alone: this is a threat to the entire SADC region and indeed the whole of Africa.

An Extraordinary Summit of SADC is in order, and it is needed now. The region’s leadership must craft an urgent and robust response.

Yes, all SADC members are grappling with COVID-19 and other issues of a pressing nature.

The fact that COVID-19 is an emergency does not mean there are no other emergencies that have to be dealt with.

As Lt-Gen Segokgo of the Botswana Defence Forces noted, countries cannot afford to get lax about security.

“Mozambique is caught in a situation where previously they were told they were (enjoying) dividends of peace (and) they needed not invest in security,” the good soldier pointed out.

And that is the burden of national leadership – dexterously juggling the varying and sometimes competing matters demanding the attention of the people you lead.

Governments must find ways of budgeting for the competing needs of their people. It can be done. Simple things like reducing the spending on luxurious executive vehicles for political elites and showering them with other trinkets will immediately free up millions of dollars across Southern Africa.

Further, the terrorists are probably aware that regional leaders are (we hope) spending sleepless nights because of COVID-19 and they are taking advantage of this to advance their murderous agenda.

The region’s leadership cannot allow one emergency to distract it from other emergencies.

And still on distractions, the Heads of State and Government of SADC must remain alive to the reality that external interests such as the United States Africa Command (AFRICOM) have a long-harboured desire to get a foothold in Southern Africa.

America and rapacious military its allies have for decades used the excuse of instability in one country to gain entry into entire regions.

They created the terrorist threat of Osama bin Laden in the late 1970s and 1980s to grow their footprint in the oil-rich Middle East.

Today, that region is still upside-down because of those schemes, while American and European corporate interests make their blood money.

The West has always followed the oil.

Now Mozambique says it has oil, and suddenly there is an insurgency in that country.

By any assessment, SADC leaders must act now on what is happening in Mozambique.

Via- The Southern Times