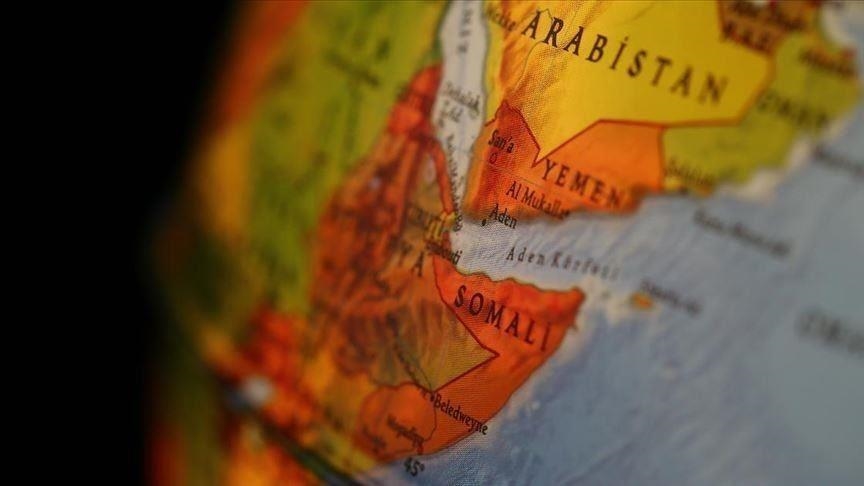 The International Court of Justice has rejected Kenya’s request to have the maritime delimitation case with Somalia postponed for a 4th time.

The Court on Saturday informed the two parties that the hearings of the case would proceed as scheduled starting March 15 in a hybrid format.

Kenya last month petitioned the International Court of Justice (ICJ) to postpone the public hearings as it protested at a missing map crucial to its case.

Nairobi further objected to proceedings via video link, arguing Covid-19 has frustrated Kenya’s preparations for the case and insisting only in-person hearings  would guarantee a level playing field.

Attorney-General Kihara Kariuki in a letter dated Jan 28 said Nairobi shall not participate in a hearing as a mere formality, given “grave dangers to the country’s national security” depending on the outcome of the case that was filed in 2014.

“Kenya will be unable to defend itself “fairly, fully and transparently” if the scheduled hearing proceeded by video link,” read part of the letter.

Kariuki in the letter further cited the lack of substantive government in Mogadishu since the current terms of both Parliament and President Mohamed Farmajo have expired as well as the COVID-19 pandemic as the reasons it wants the case postponed.

But the Court in its response said, “Having duly considered the arguments presented by the parties, the court has decided to maintain the hearings as scheduled, starting March 15”.

It said as already explained to the two parties during a technical meeting on Jan 26, there is a possibility for a limited number of representatives of the parties to appear in person in the Great Hall of Justice.

The other representatives will make their oral presentations through a video link.

Kenya and Somalia have further been asked to send the list of persons who will present the oral arguments on behalf of the two sides from which location they will do so, in which language they will speak and for approximately how long.

This information the court said will assist the registry in ensuring the smooth preparation and running of the hearing.

Somalia had wrote to the court protesting Kenya’s request to have the case postponed.

Mogadishu in the protest letter said it wanted the case to proceed without further delay.