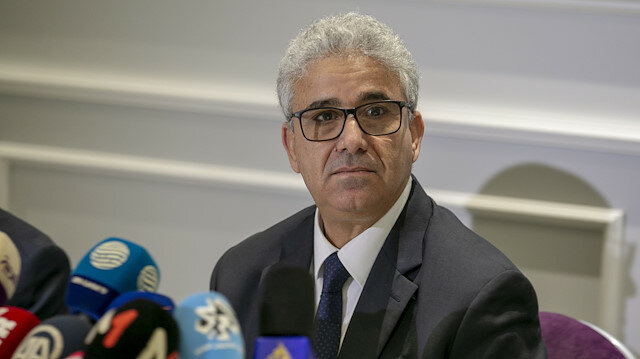 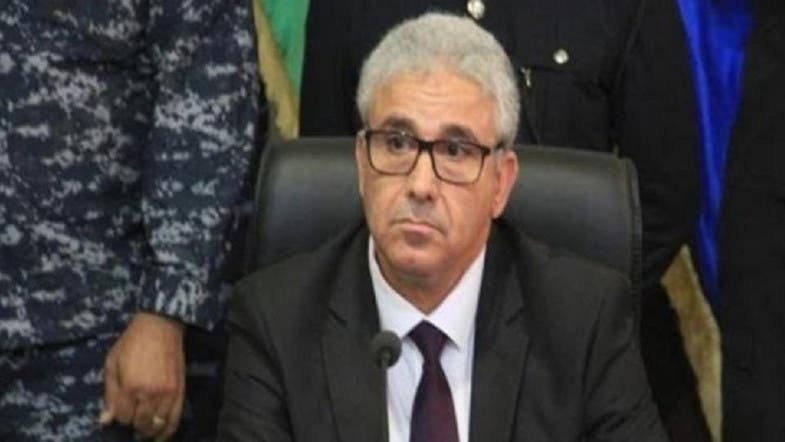 The Interior Minister of Libya’s Government of National Accord (GNA) Fathi Bashagha was injured Sunday night when his convoy came under fire in Misrata, east of Tripoli, the Karama Operation’s media center said on Facebook.

The media center, which belongs to the Libyan National Army (LNA), also said that the “militiaman” Bashagha had been subjected to an assassination attempt by members of the armed militias, who held him responsible for its defeat against the LNA.

Meanwhile, President of the House of Representatives Aqila Saleh called on the people of Tripoli to support the LNA, which has been advancing towards the capital since Thursday. He also said to avoid taking revenge against the LNA.

Saleh also said there will be a national government formed to represent the three regions of Libya, after “cleansing” the capital, Tripoli. The priorities of the next government will focus on unifying state institutions and resolving the living crises of the Libyan people, according to Saleh.

The House of Representatives will form a committee to draft a new constitution for the country, after the new national unity government begins its work from the capital, Saleh added.

The LNA continued its push to take the Libyan capital on Sunday, days after its commander Khalifa Haftar declared a “final and decisive” battle for Tripoli.