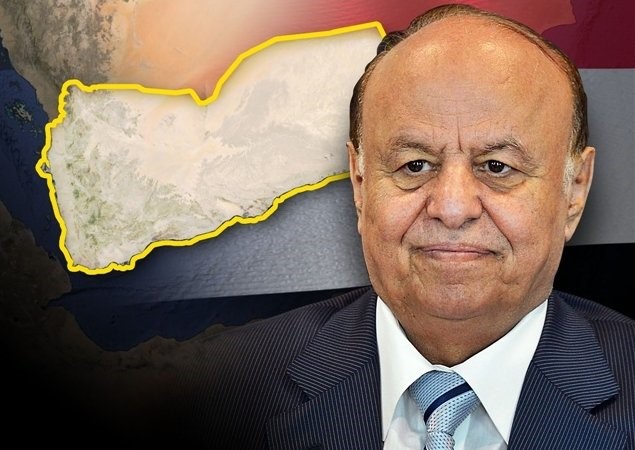 “Life has become very difficult. We spend all our time looking for basic life necessities. We spend hours searching for either oil, electricity, solar energy, gas, any way to provide for our basic necessities, a life that is difficult in Sana’a, in rural areas it is even more difficult. All of these shortages are caused by the blockade.”

The country of Yemen, once renowned for its architectural gems and theatre shaping the minds and memory of its population, is now scraping itself out from under the wreckage of homes, schools, mosques and hospitals downed by Saudi-led coalition airstrikes.[2]

The battle for control of Yemen has persisted for more than six years. According to December 2020 statistics from the UN Office for Coordination of Humanitarian Affairs:

“The war had already caused an estimated 233,000 deaths, including 131,000 from indirect causes such as lack of food, health services and infrastructure”[3]

According to UNICEF, 80 per cent of the population are in need of humanitarian assistance. That includes 12 million children. [4]

This colossal catastrophe, the largest humanitarian crisis in the world, nevertheless has not generated much in the way of mainstream media concern. More than that, the U.S., UK, Canada are willingly complicit in the carnage![6]

Some moves have been made in recent days by the newly sworn in U.S. President Joe Biden promising to end arms sales to the Saudi Arabia assault on Yemen, freezing arms sales to Saudi Arabia and backing off of designating the rebel group in Yemen, the targets of Saudi wrath, as terrorists. But will this do anything to meaningfully end the conflict or the widespread suffering resulting from blocks to commercial trade which predominantly brings in assistance to the starving region? Can moves by ordinary people throughout the world resolve the turmoil in time to avoid a worsening horror?