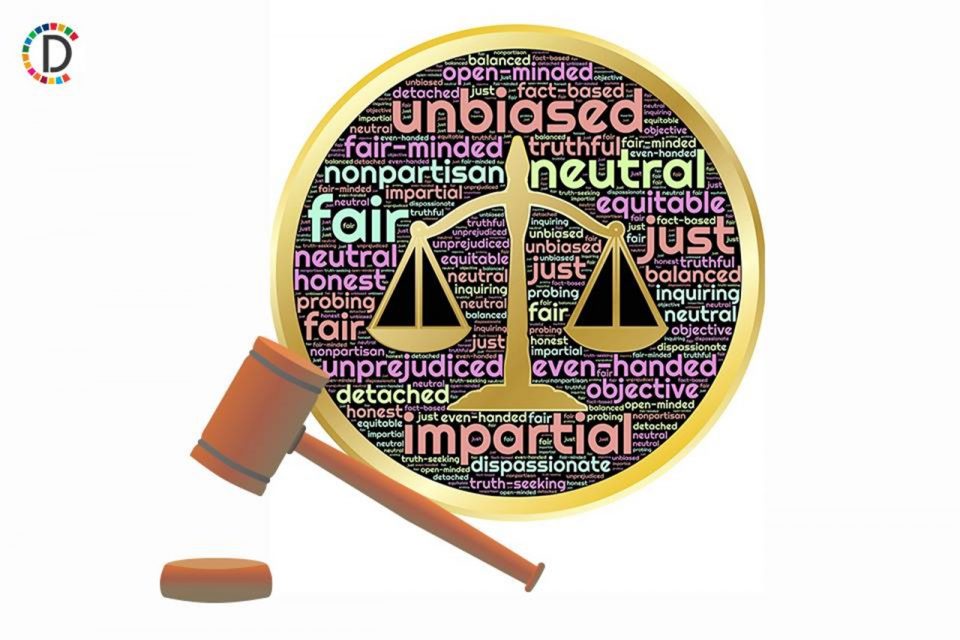 NOVEMBER 24, 2020 15:50
Members of Amhara region militias ride on their truck as they head to face the Tigray People’s Liberation Front (TPLF), in Sanja, Amhara region near a border with Tigray, Ethiopia November 9, 2020.
(photo credit: REUTERS/TIKSA NEGERI)

A Tigrayan youth group stabbed, strangled, and bludgeoned to death at least 600 civilians with the collusion of local security forces during a massacre in the town of Mai Kadra, the Ethiopian Human Rights Commission said on Tuesday.

The Nov. 9 attack was aimed at residents of non-Tigrayan origin, said the state-appointed commission. Reuters was not immediately able to verify the accounts because internet and phone connections to the region are down and access tightly controlled.

The Tigrayan forces’ leaders could not immediately be reached for comment but have previously denied any responsibility for the massacre.

The attack was perpetrated against residents of Mai Kadra from the Amhara and Wolkait ethnic groups, the report said. The commission called the attack a “massacre.”

The town is in the southwest part of Tigray in Ethiopia’s north, where federal government troops are battling Tigrayan forces in a three-week-old war that has killed hundreds and spread global alarm.

The report said that on the morning of the attack, local police began checking identify cards of residents to “differentiate people of non-Tigray origin from the rest.”

By the afternoon, a Tigrayan youth group called “Samri” together with local police and militiamen went to a neighborhood in the town where most non-Tigrayans live.

The attack began with the execution of an Amhara farmer, who was killed in front of his family before his house was burned down and his corpse put on the fire, the report read, citing interviews with the man’s wife and eyewitnesses.