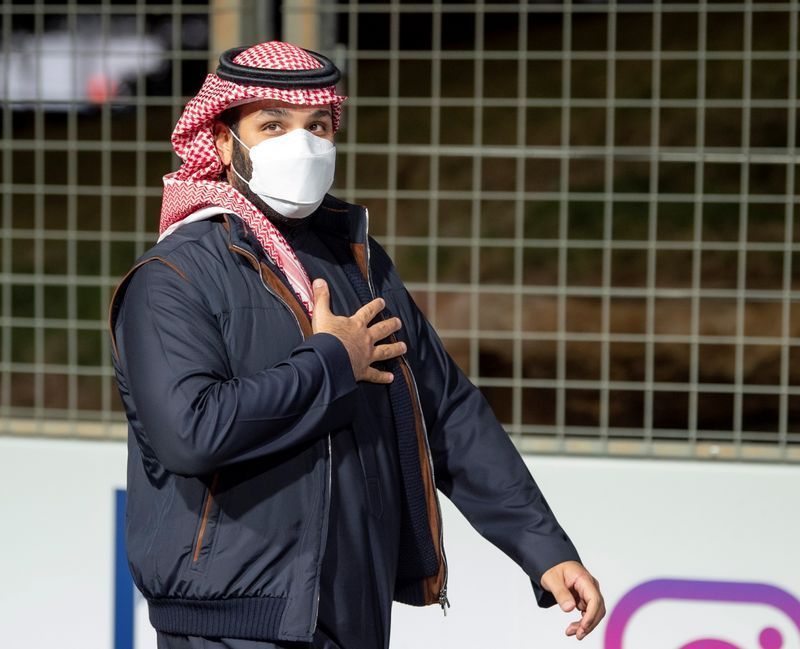 By  Reuters and ILH Staff 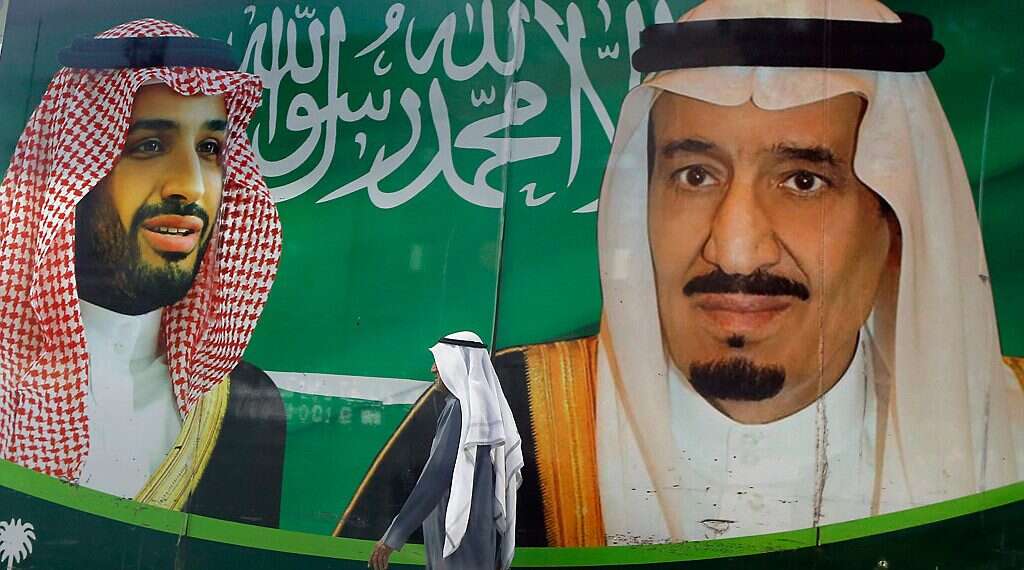 Saudi Arabia’s sovereignty is a red line, Saudi columnists said on Sunday, ramping up the rhetoric in defense of Crown Prince Mohammed bin Salman after a US intelligence report implicated him in the killing of journalist Jamal Khashoggi.

Prince Mohammed, de facto ruler of the US-allied Gulf powerhouse, has denied any involvement in the 2018 murder of Khashoggi at the Saudi consulate in Istanbul.

The US administration on Friday imposed sanctions on some of those involved but spared the prince. Washington released an intelligence report saying the crown prince had approved an operation to capture or kill Khashoggi.

“America does not have the right to bully a strategic regional ally and it is not in its interest to let domestic differences harm its regional interests and those of its partners,” Khaled al-Malik wrote in local Al Jazirah newspaper.

President Joe Biden’s decision to publish the report withheld by his Republican predecessor Donald Trump, who enjoyed strong ties with Prince Mohammed, brings with it a refocusing of Washington’s stance on dealing with the kingdom, on its human rights record, and on its lucrative arms purchases.

Malik said Saudi Arabia, which has relied on the United States for its defense including during the first Gulf War and after 2019 attacks on its massive oil infrastructure, could look to China and Russia for weapons.

“But the kingdom prefers America due to their historic and strategic ties and common goals,” he said, referring to Iran.

Biden, who has ordered a review of Saudi arms sales, said his administration would make an announcement on Saudi Arabia on Monday.

Abdullah al-Otaibi, writing in London-based Asharq al-Awsat newspaper which is Saudi-owned, said the kingdom, Washington’s oldest Arab ally, was “not a banana republic to be shaken by threats”.

The Saudi government has repeated previous statements that Khashoggi’s killing was a heinous crime by a rogue group, for which a Saudi court jailed eight people last year.

“We want to strengthen deep-rooted ties (with the US) but not at the expense of our sovereignty. Our judiciary and our decisions are a red line,” Fahim al-Hamid wrote in Okaz newspaper.

Since the US report was released, many Saudis have flooded Twitter with the hashtag “We are all Mohammed bin Salman”.

Saudi Arabia’s highest religious authority issued a statement on Sunday rejecting the report as “false and unacceptable.” The head of the kingdom’s morality police tweeted that it was a duty under Islam to defend the kingdom and its leaders.