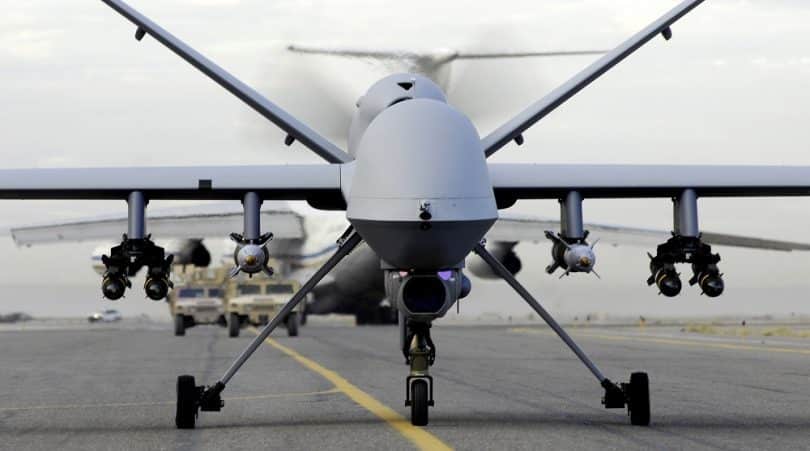 Today’s report is the first time AFRICOM has substantiated a report of civilian casualties in Somalia investigated by Amnesty International.

“Today’s report is the first time AFRICOM has substantiated a report of civilian casualties in Somalia investigated by Amnesty International. This admission is the third case they have substantiated in 13 years of air strikes in the country. Now that there has been an acknowledgment of their actions, there must be accountability and reparations for the victims and their families.

Over a year ago, following a ground-breaking Amnesty International report, United States Africa Command (AFRICOM) pledged to review all of its operations in Somalia to assess whether it had misreported civilian casualties. Although the outcome of that review has not been made public, that process led to AFRICOM now issuing quarterly reports, in which, today, they have acknowledged killing a civilian woman and injuring three of her family members in Jilib town on February 2, 2020. Today’s report assessed civilian casualty allegations from 11 incidents, “closes” seven and leaves four open and under review.

AFRICOM has carried out at least 189 airstrikes in Somalia since 2017 including 42 so far in 2020. In just nine of those airstrikes, Amnesty International found 21 civilians were killed and 11 others were injured.

Since April last year, AFRICOM has admitted to killing five Somali civilians and injuring six others in three separate airstrikes, however none of those families or victims have been compensated by the command.