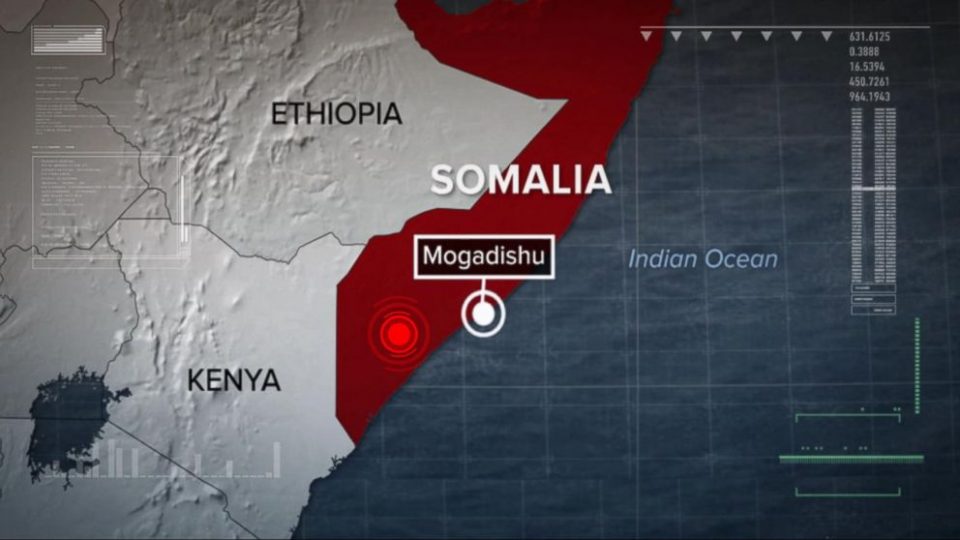 ISIS is quickly recruiting to supplant existing al-Shabab fighters in Somalia to declare a more entrenched presence in the horn of Africa.

The U.S. military has acknowledged killing a civilian and wounding three others with an airstrike in Somalia earlier this year.

A report released Tuesday substantiates allegations around the Feb. 2. airstrike.

“We believe our operations caused the inadvertent death of one person and injury to three others who we did not intend to target,” U.S. Africa Command chief Gen. Stephen Townsend said.

The original report on the airstrike said one member of the al-Shabab extremist group was killed in the vicinity of Jilib.

This is the second in a new series of quarterly reports the U.S. military issues on airstrikes in Somalia and allegations of civilian deaths after coming under growing pressure from Somalis and human rights groups.

The Trump administration has dramatically increased the number of airstrikes carried out in the Horn of Africa nation against the Al-Qaeda-linked al-Shabab extremist group and, to a lesser extent, a small number of fighters linked to the Islamic State group in northern Somalia.

The new statement says it received 12 new allegations this quarter around four incidents. It says four incidents remain under review, three of them from the previous report.

The U.S. Africa Command says those who wish to make allegations can submit them in their native language on its website.

On Hodan Nalayeh’s brave legacy, and what it means to be Somali