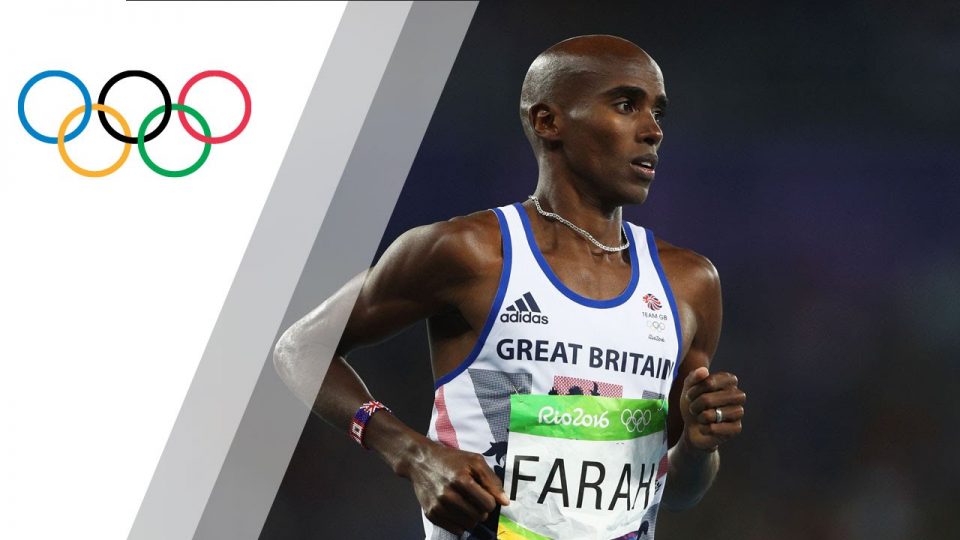 Sir Mo Farah, the British Olympic champion of Somali descent expressed optimism amid a sea of concerns from many athletes over joining the Tokyo Olympic Games to be held this summer as the ongoing unprecedented COVID-19 pandemic continues to cause disruptions and threaten the sporting event.

“There’s a lot of athletes who are concerned, obviously we will go to the Olympics Games, and as an athlete yourself, it’s a once in a lifetime event. I was lucky enough to be able to get the experience from London 2012, Rio (2016).

“So I’ve got there, but other athletes are always thinking and I think sometimes in life if we overthink and make it harder it becomes more hard and weighs on you harder. But at the same, we can only do our best and keep training, keep focusing.

“And I guess even myself, there’s not a lot of races out there so we’re lucky enough, you know, having races out there and for me, I’m definitely seeing it in a positive way.

“If we can see the Champions League final, so many people out there and having football back again, it just shows we’re getting there. Now, obviously, it’s not going to show straight away, but we are taking forward step towards it.”

The Mogadishu-born long-distance runner echoes the same positivity as far as the upcoming generation in athletics.

“So I think the generation is changing. And I mean, my aim, particularly if I could see my fellow athletes or younger athletes coming along and filling that position of what I did for many, many years, it’s just nice to see.

“But at the same time, even myself, I’m not finished yet. I want to give it one more go and see what I can do and hopefully can, you know, go out there and all you can do is do your best.”

Like many athletes and just as he did in London in 2012, Sir Mo Farah hopes to showcase his best in Japan and “make his country proud one more time”– ideally within the intoxicating atmosphere of an Olympic audience.