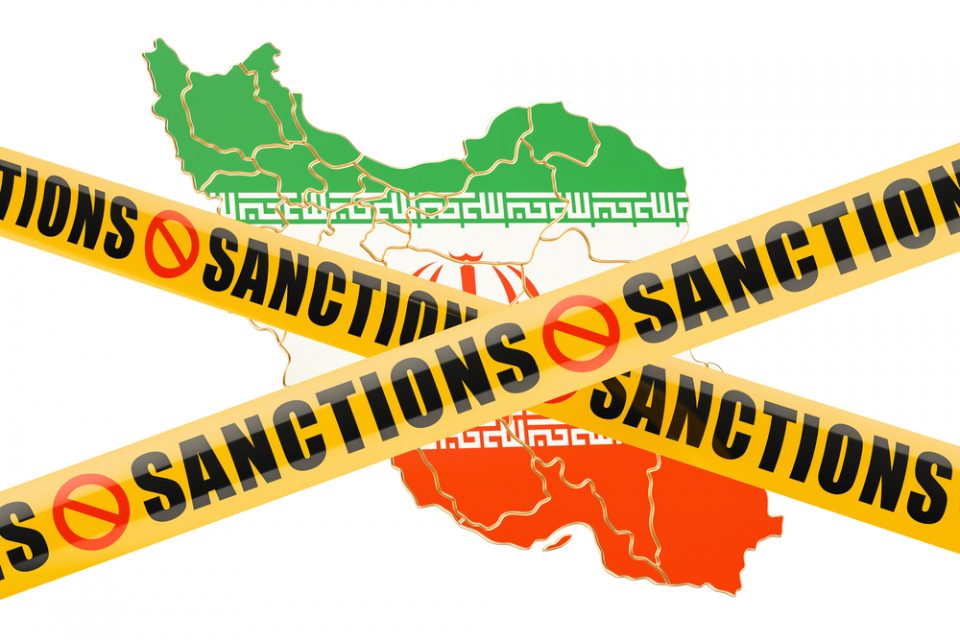 The US government is imposing financial restrictions on five South Sudanese security officials accused of kidnapping and torturing activists on Kenyan soil.

The sanctions come just two weeks after Washington withdrew its ambassador to Juba, Thomas Hushek, to re-evaluate relations following continual failure by the leaders to form a transitional government.

In the latest whip of penalties, the US Treasury said the five individuals would be barred from doing business and owning property on US soil for having a hand in the kidnapping and possible killing of a human rights lawyer and an opposition politician associated with the Sudan People’s Liberation Movement-in Opposition.

According to a statement published on Tuesday, the US Treasury named Abud Stephen Thiongkol, Malual Dhal Muorwel, Michael Kuajien, John Top Lam and Angelo Kuot Garang as having participated in the disappearance of Aggrey Idri and Dong Samuel Luak.

Mr Idri, a member of the SPLM-IO, and Mr Luak, a South Sudanese human rights lawyer, disappeared from Nairobi on January 23 and 24, 2017, respectively, according to reports filed to Kenyan police by their families.

US Treasury said the Government of the South Sudanese has denied involvement in their disappearance, but evidence pointed to a systemic use of “extrajudicial killings as a means to silence dissent, limit freedom of speech and the press, and enforce the political status quo.”

The disappearance of the two activists raised a storm in Kenya with rights watchdog Amnesty International, and the families of the victims bringing the case at the High Court demanding they be produced.

Justice John Mativo initially ordered Kenyan police to investigate the disappearances, and barred the Immigration Department from extraditing them to South Sudan after activists argued they could be tortured.

Mr Luak’s family claimed in court documents that the two had been detained in premises of Kenyan intelligence offices with John Top Lam, then a military attaché at the South Sudan Embassy in Kenya, allegedly demanding a bribe of $10,000 to facilitate their release. Mr Lam denied the claim in a replying court affidavit.

Later, Justice Mativo dismissed a demand to have Mr Luak and Mr Idri produced (habeas corpus) after determining there had been little evidence to show Kenyan security authorities were linked to or could benefit from their disappearance.

On Tuesday, the US Treasury, however, pointed at Mr Lam for taking part in the kidnapping.

After the two disappeared, they were allegedly ferried to Juba in the South Sudanese National Security Service’s headquarters, known as the “Blue House.”

Later, they were moved to a different detention centre in South Sudan, “where they were reportedly killed upon the orders of, and by, members of the South Sudanese government.”

Another security chief, Lt Col Angelo Kuot Garanga, is said to hold an Australian passport, but returned to South Sudan where he commanded the operation that kidnapped the Mr Idri and Mr Luak.

The sanctions were issued on International Human Rights Day, and generally targeted a total of 18 individuals in Burma, Pakistan, Libya, Slovakia, Democratic Republic of the Congo (DRC), and South Sudan for their roles in serious human rights abuse.

Based on the US Global Magnitsky Human Rights Accountability Act, the sanctions seek to punish perpetrators of serious human rights abuse and corruption.

“Treasury’s action focuses on those who have killed, or ordered the killing of innocents who stood up for human rights including journalists, opposition members, and lawyers,” said Deputy Secretary Justin G Muzinich.