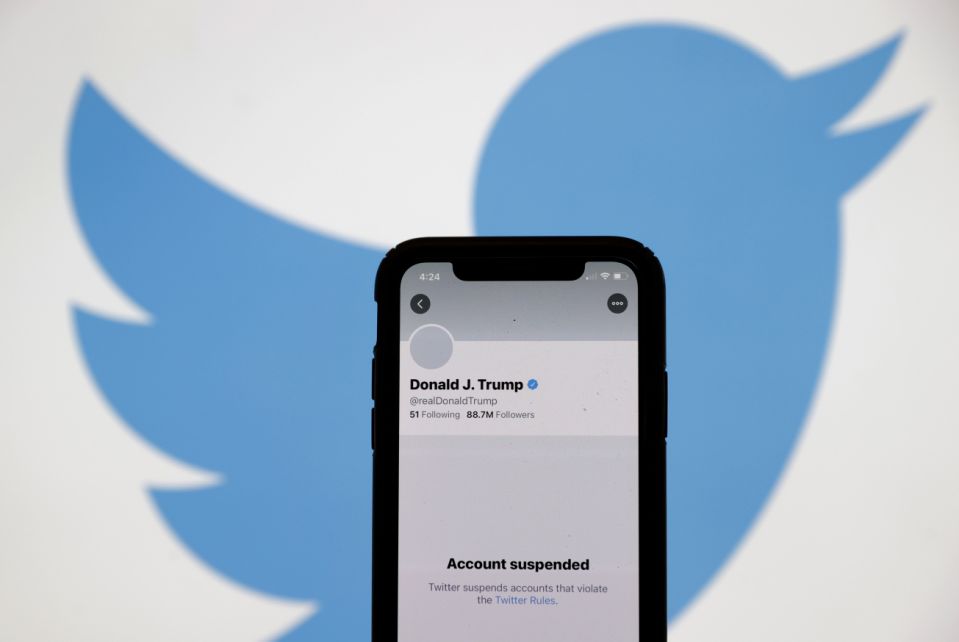 Just hours after President Trump was permanently banned from Twitter, his diehards on the platform vowed they would move on as well.

“Goodbye Twitter” trended during the early morning hours Saturday as people continued to come to grips with the leader of the free world being deplatformed.

“I’m a small MAGA account and I have lost 400 followers in 3 days. Goodbye Twitter. You don’t want me, I don’t want you. I’m at Parler @snakeoil. I hope PATRIOTS will come join me!

Moments after Trump was dumped, the website for Parler crashed, likely as a result of a crush of new users overwhelming their servers. The outage lasted less than an hour. Even before recent tumult, Parler had become a popular spot for conservatives, with more than 2 million daily active users in October, according to CNN.

“Now, down nearly 29,000. I think about 1500 of that came slowly between election and early January, when I was writing that results showed Biden victory and Trump legal options narrowing, then finished. Angered some followers. But big, precipitous drop has come in recent hours,” said conservative columnist Byron York.

Ryan Fournier, founder of Students for Trump, said he was off by 60,000 over a three day period.

In a statement, Twitter confirmed they are also purging accounts without verified ID information, which is likely adding to the exit count.

“As part of our work to protect the integrity of the conversation on Twitter, we regularly challenge accounts to confirm account details such as email and phone number. Until the accounts confirm additional account information, they are in a locked state and do not count towards follower counts,” a spokesperson told The Post.