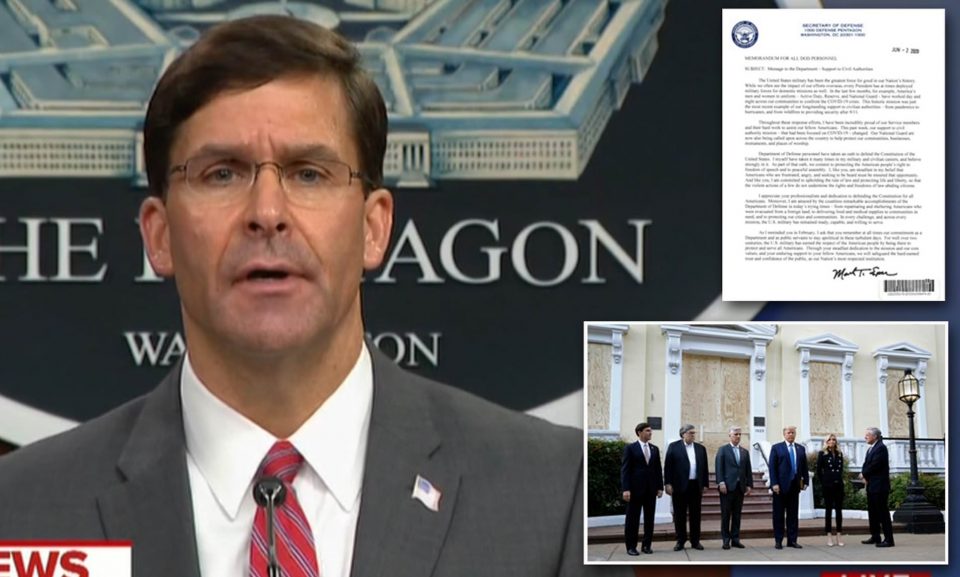 According to insider reports, US Secretary of Defense Mark Esper has prepared a resignation letter as a struggle continues between his boss, US President Donald Trump, and Democratic presidential candidate Joe Biden over which has won the Tuesday election.

Three anonymous Pentagon officials told NBC Thursday afternoon that Esper was preparing to retire from his role as Pentagon chief regardless of which candidate is declared the winner.

While it is not uncommon for the heads of US government departments and their associated agencies to depart from their roles along with the administration that appointed them, Esper is almost certain to be swept away even if Trump emerges victorious, thanks to his repeated butting of heads with the real estate mogul-turned chief executive.

Why is the American right waging a stealth neocolonial assault on Somalia?