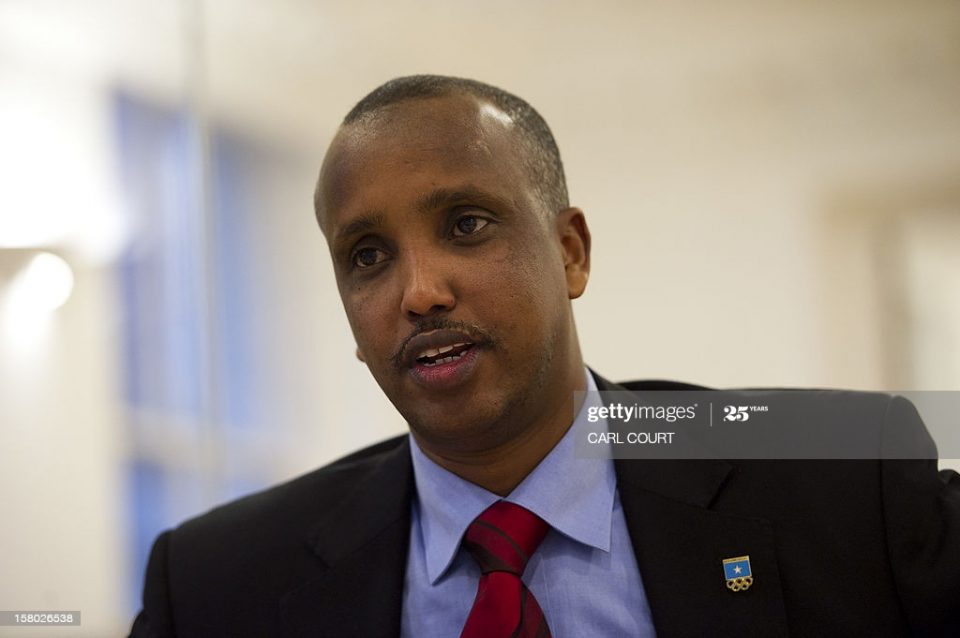 The Somalia Minister for Labour, Durran Ahmed Farah, and his convoy narrowly escaped death at the KM4 juncture of Mogadishu, last night.

The bomb, which was said to have been planted by the road, exploded seconds after Minister Durran’s convoy passed the planned spot.

According to security sources and bystanders, none of the members of the convoy sustained serious injury.

Bystanders were hurt, the sources said. How seriously, they could not tell as they were rushed to treatment centres.

Targeted operations of this kind are usually the handiwork of the Islamist militant group fighting the weak Somalia government.

These activities are mostly responses to government claims of successes against the group elsewhere in the UN suppported but increasingly security-prone nation.

According to a recent World Bank report, international partners sink US$1.5 billion a year into Somalia so-called development and security operations.

Critics point out often glorified successes look more impressive on media releases than on the ground.