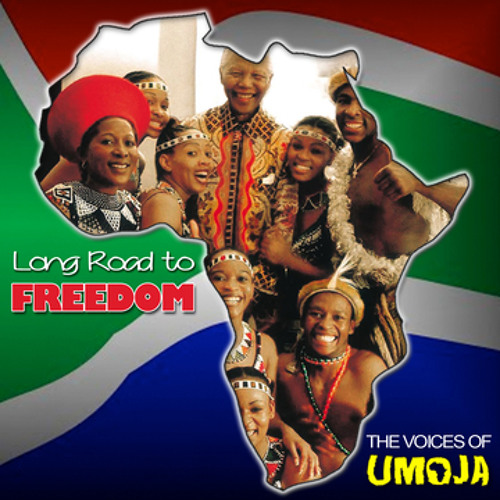 The late former Ghanian President Nkwame Nkrumah and his compatriots were leading the process. They reckoned no African country could enjoy its independence when others were under colonialism.

They also knew that African countries had to trade among themselves and become less dependent on their former colonisers. They had read and understood works by leading African writers like Frantz Fanon and Walter Rodney.

Fanon in his renowned book — Wretched of the World — said free African countries should develop their own national bourgeoise class. A class of indigenous people who owned capital — land, mines and manufacturing industries for the development of their countries.

This is a theme that was also found in Rodney’s How Europe Underdeveloped Africa.

Rodney wrote: All roads and railways led to the sea. Colonialists were only interested in getting raw materials for their home industries from Africa. They never cared about inter-continental trade or transportation.

It is from this reality that Africa this year celebrated Africa Day for the first time after the African Continental Free Trade Area (AcFTA) had come into operation.

This is one huge market worth US$3,2 trillion, 1,3 billion people and home to 60% on raw materials like minerals, forestry and agriculture production.

The free trade area comes with its own challenges to many African countries.

They have no manufacturing capacity. A few countries have sufficient industrial manufacturing bases like South Africa, Nigeria, Ghana, Egypt. Kenya and Zimbabwe to some extent.

However, African leaders have to shoulder the blame for some of the problems the continent faces. They have control over illicit financial flows, corruption and abuse of State funds. Some leaders fan unrest or use inflammatory language against some sections of their populations.

Others have simply been incompetent, they can’t build schools, hospitals and roads for their people yet they have fat bank accounts in Swiss banks.

Africa still has an energy, schools deficit, hospital, fresh water, road and railway networks deficits, yet these are the economic development drivers.

Some of the leaders still revel in sending their children to foreign universities, driving top of the range vehicles, getting medical attention in Europe or China and having private jets. They don’t realise they are making Africa a caricature to both the East and the West where they seek validation.

The African free trade area may soon be another source of political instability. Uneven development means citizens of poor countries are always migrating to developed economies for better opportunities.

South Africa has become a victim of the same and xenophobic attacks in the past decade have shown how simply things could degenerate into civil wars.

After all is said and done, what is Zimbabwe’s place and role in the free trade area? Our government has not been coherent, it has only waffled on attaining an upper-middle class economy by 2030.

The government has a duty to have specific, measured, attainable, realistic and timed projects.

It is not clear how and when Zimbabwe’s urban and industrial areas will have adequate water or electricity.

It was amusing that a whole Cabinet this week spent hours discussing about workers’ remuneration as if it is not aware how these are calculated in other countries.

A Cabinet communique released on Wednesday read: “Cabinet agreed to the proposal that the Tripartite Negotiating Forum (TNF) technical committee conducts a study to establish the appropriate sector wages and salaries relative to the poverty datum line, capacity utilisation and productivity levels across the sectors.

“The resultant report should guide further engagement on the issue of wages and salaries.

“The TNF was encouraged to address outstanding agenda items beyond the issues of salaries and wages.”

This is a flawed way of doing business. The government is well aware of the poverty datum line statistics, it is very aware that industry is indexing the costs of their services to the United States dollar.

This is not how an economy is run. Lessons from neighbouring South Africa will show they are not worried about what happens to the United States dollar on the stock exchange.

Theirs is to protect the value of the rand against the dollar and everyone trades in local currency.

However, our government in its wisdom or lack of it decided that it can charge some of its services in United States dollars.

It did not care what signals it is sending to the markets, industry and citizens about its trust or lack of in the local currency.

It is an open secret that this is a recipe for a supermarket economy. An economy of middle-men and no producers. Everyone wants the cheap and quick greenback.

The COVID-19 pandemic proved it, briefcase businesspeople profiteering from government contracts, senior civil servants who could not resist the temptation to make an extra dollar from transport and subsistence allowances.

Is it something happened along the way that all visionary leaders across the continent died?

Is it we have allowed the development of the instant generation — a generation that wants immediate results?

A search for new Kwame Nkrumahs, Patrice Lumumbas, Thomas Sankaras Muammar Gaddafis should be started and accelerated if Africa is to develop and become self-sustainable.

U.S. to Freeze Funding for Ethiopia as Tigray Abuses Surface