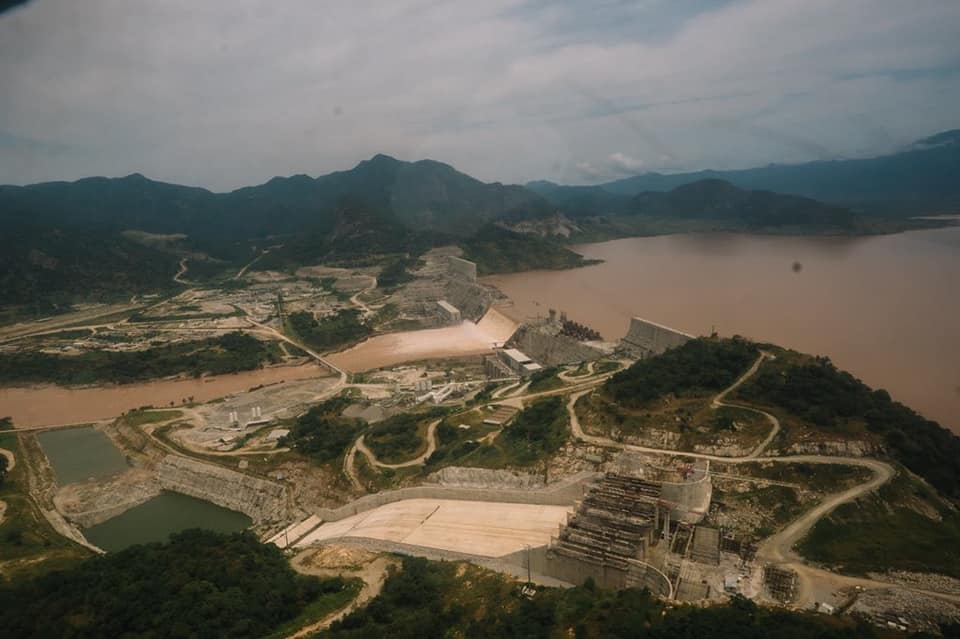 The US Secretary-General António Guterres said that the United Nations “is available to support and participate in the African Union-led negotiation process on the Grand Ethiopian Renaissance Dam,” according to a telephone readout the secretary General has with Sameh Hassan Shoukry Selim, Foreign Minister of Egypt, late this evening.

The U.N. offered its availability at “the invitation of the Chairperson of the African Union, President Felix Tshisekedi, hoping the process will count on the full engagement of the parties in a serious negotiation.”

It comes just two days after Ambassador Dina Mufti, Spokesperson of Ministry of Foreign Affairs said attempts to bring in other parties to mediate while the AU-led negotiations are still ongoing is “demeaning the efforts of the AU.”

The Ambassador said this in response to calls by Egypt and Sudan on the “United Nations, European Union and the U.S. to agree to a proposal that they help mediate talks under the stewardship of Democratic Republic of Congo President Felix Tshisekedi.”

“We have been negotiating in good faith and in deep belief that we have gotthe right to utilize our water resources without significantly harm the downstream countries, in accordance with international law principles of fair and equitable utilization of the water resources

Ambassador Dina said Ethiopia thanks “South Africa for trying to bridge the gap between the Tripartite and we hope the Congolese will do the same.”

Now, the U.N. said the Secretary-General “confirmed that the United Nations is available to support and participate in the African Union-led negotiation process” on the GERD, and that it was “at the invitation of the Chairperson of the African Union, President Felix Tshisekedi.”