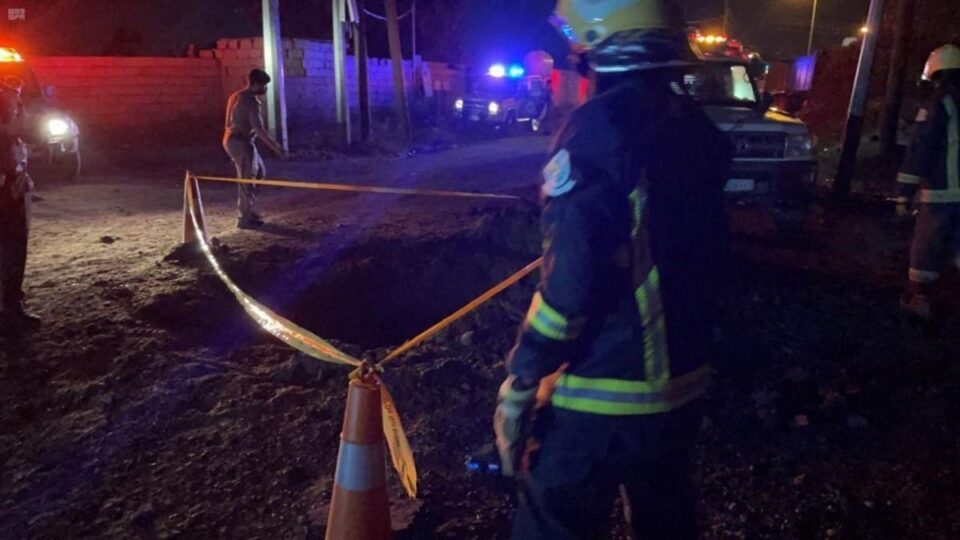 The Arab Coalition intercepted two explosive-laden drones launched by Yemen’s Houthis towards Saudi Arabia’s Jazan and Khamis Mushait, raising the number of such drone attacks to eight over the past 24 hours.

The Houthi’s explosive-laden unmanned aerial vehicles (UAV) were the latest in a series of escalated cross-border aerial attacks on the Kingdom by the Iran-backed militia in Yemen. This week’s attacks have injured at least seven civilians, according the Saudi authorities.

Debris from intercepting six explosive drones injured ten-year-old child and a Saudi civilian who was wounded while driving his car, the civil defense said earlier on Friday.

Saudi Arabia said on Thursday the Houthis launched a ballistic missile towards the southern Jazan region. On Tuesday, a Houthi military projectile fell in Jazan, injuring at least five civilians.

The attacks on Jazan came days after the Coalition said it had thwarted a ballistic missile attack by the Houthis on the Saudi capital Riyadh and destroyed six armed drones launched towards cities in the Kingdom’s south.

Riyadh had also said a Houthi drone attack caused a fire in a civilian aircraft at an airport in Abha mid-February.