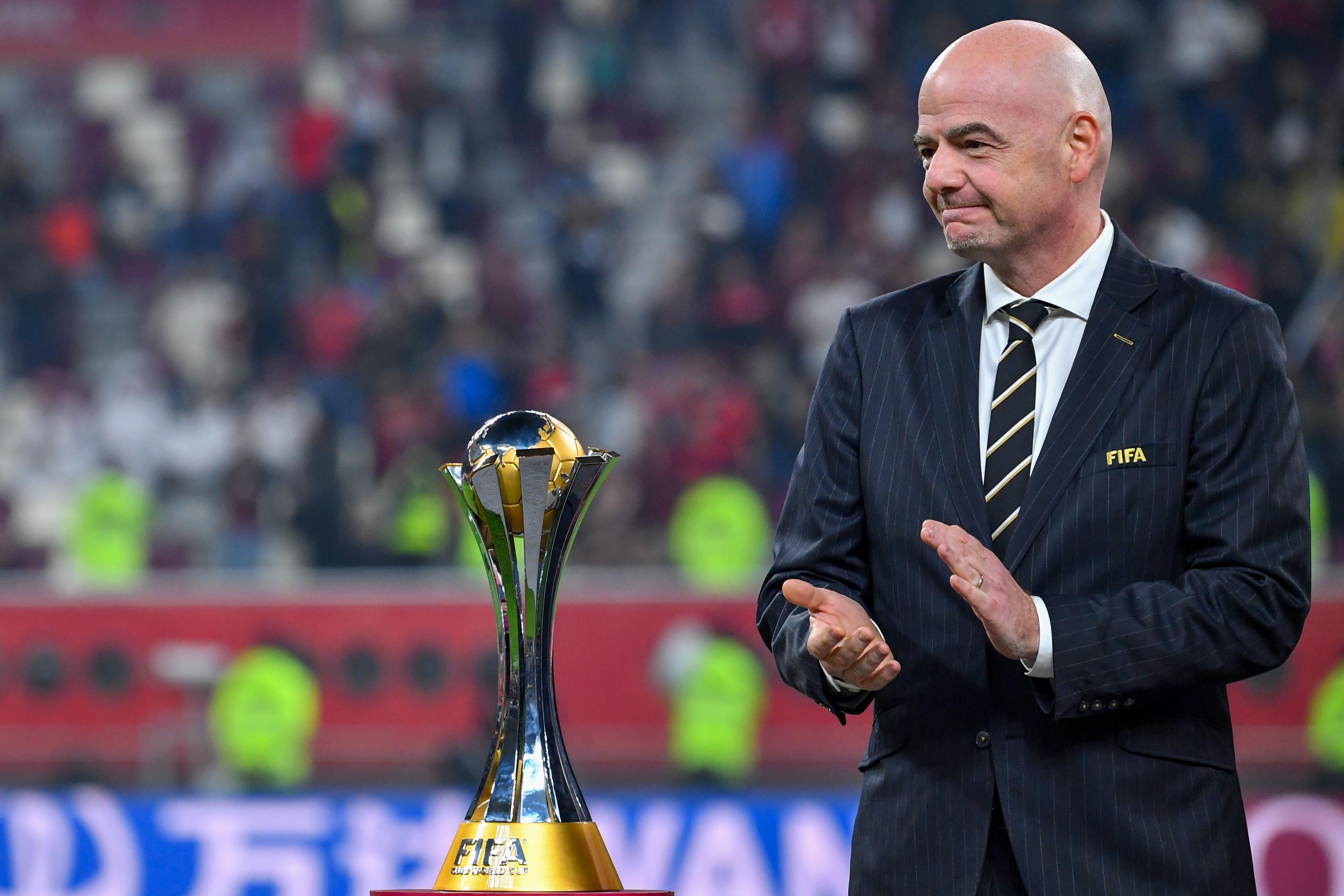 The FIFA Referees’ Committee has announced the names of referees who will officiate in the FIFA World Club Cup matches, which will take place in February 2021 in Qatar. 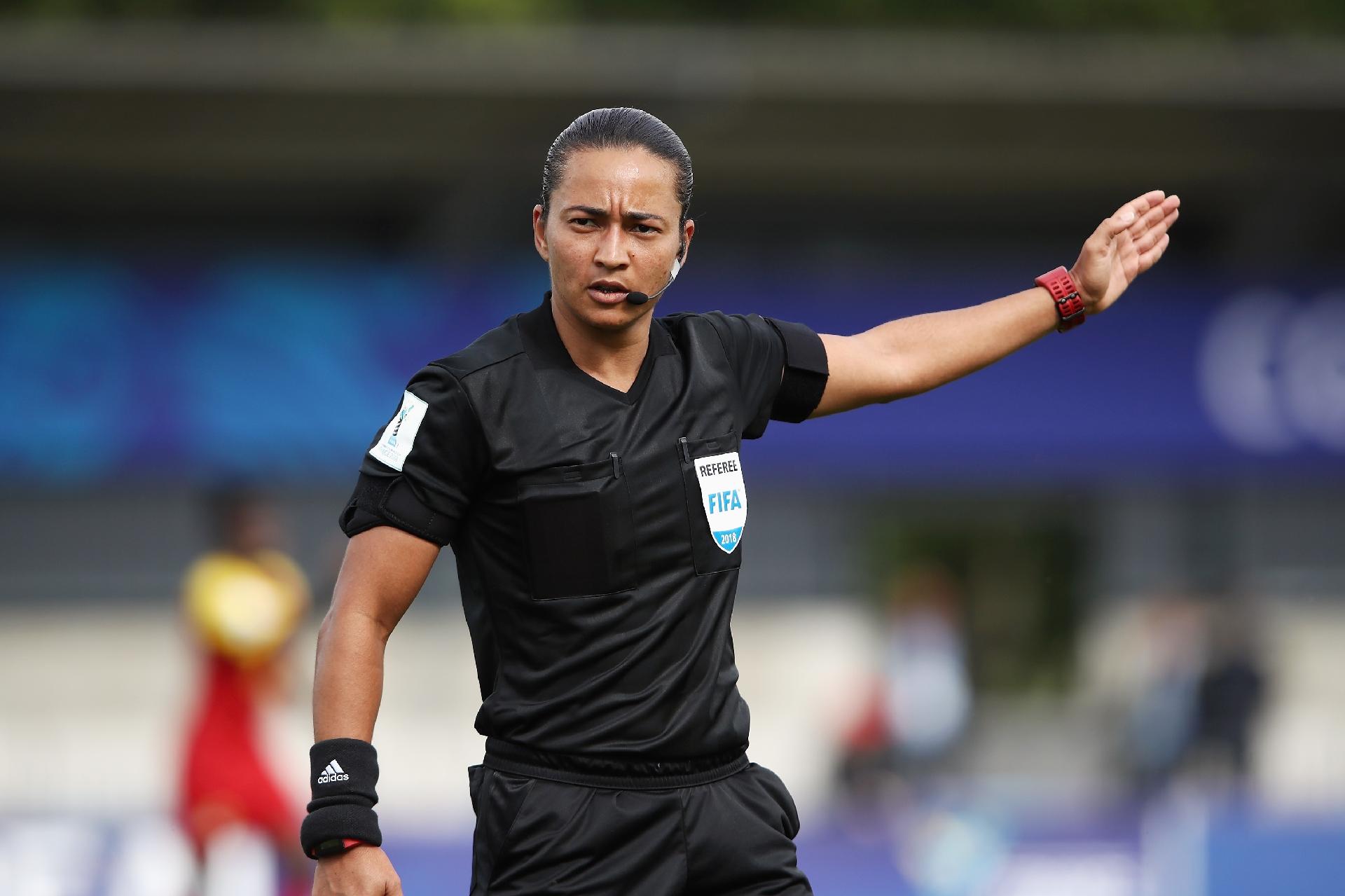 A team of referees will take part in World Club Cup matches, headed by the Brazilian, Edina Alvis Batista, in line with the trend that began in the FIFA Under-17 World Cup in India in 2017, when Swiss referee Esther Staubli officiated in one match, followed by Uruguayan referee Claudia Umpiérrez in Brazil in 2019, also in the Under-17 World Cup.

The committee affirmed that the selected referees will complete their final preparations a week before the start of matches while ensuring the required safeguards and precautionary measures to guarantee their safety.

The FIFA Club World Cup is set to take place from 1st to 11th February, 2021, with the participation of seven clubs.