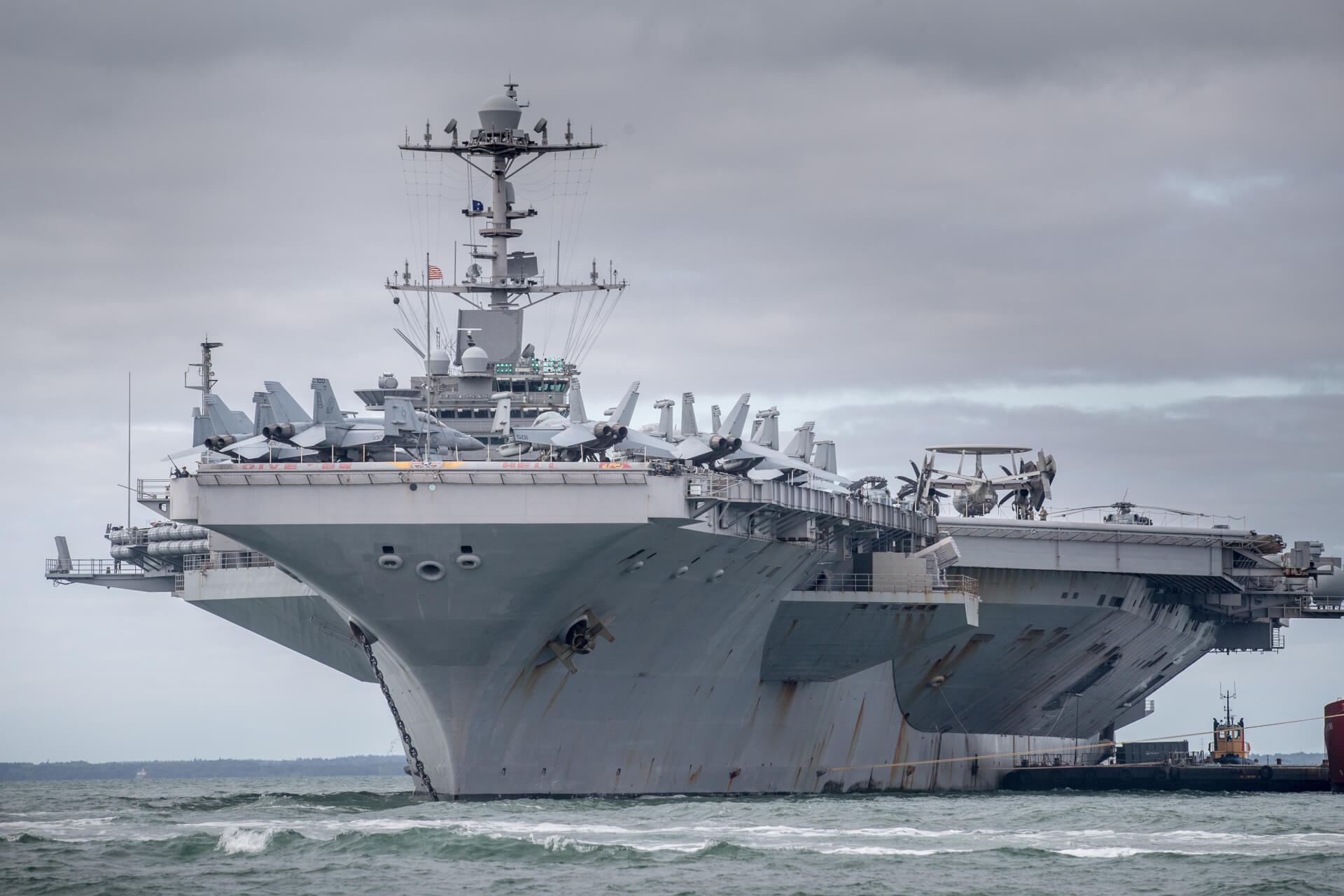 Britain has refused to sell an aircraft carrier to Turkey

Turkey has consulted with the British government on the purchase of a new or used aircraft carrier. Still, the talks have not yielded results, writes the Turkish English-language daily Daily Sabah, Sega.bg said.

According to the Middle East Eye (MEE), the negotiations were to purchase a Queen Elizabeth class aircraft carrier, but according to sources, the British side refused. “They offered to sell the aircraft carrier design and provide technical assistance during construction in Turkey,” said one source. Another said that “after consulting with the British government, Turkey has decided to build its aircraft carrier instead of buying it.”

Meanwhile, the British Ministry of International Trade has neither denied nor confirmed whether such consultations had taken place.

“As close NATO allies, Britain and Turkey have long-standing and strong bilateral defense relations based on cooperation and collaboration,” a spokesman for the ministry was quoted as saying in a written response. “Britain and Turkey have regular discussions on several issues related to defense and security. We do not comment on details of these discussions,” the spokesman added.

President Recep Tayyip Erdogan recently hinted at some details about the country’s new naval projects, one of which was an aircraft carrier’s production. He stressed that a new aircraft carrier, which will be designed and manufactured in the country, will elevate Turkey to the top league in naval affairs.

Erdogan claims that Turkey plans to produce its aircraft carrier as early as 2017. “By 2022, Turkey must achieve independence from foreign companies in the military industry. We will produce our aircraft carrier. “Our goal is to become one of the leaders in shipbuilding, and the aircraft carrier is not a dream for us,” he said at the time.