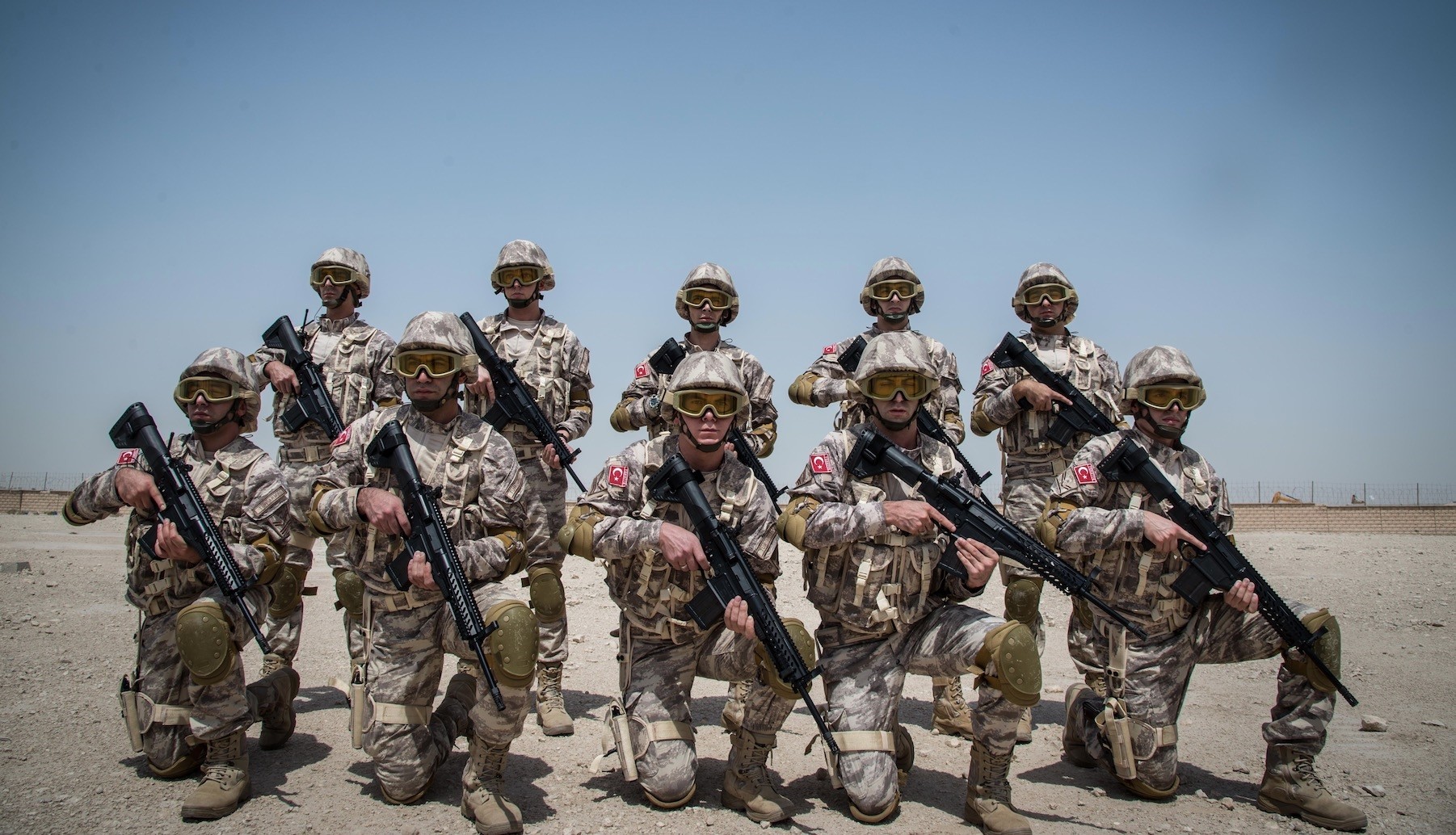 The Turkish military’s use of uncertified and counterfeit hemostatic medicine has sparked outrage, with main opposition Republican People’s Party (CHP) deputy Murat Emir asking who approved of such a procurement, daily Cumhuriyet reported on Feb. 5.

The incident came to light after a citizen filed an application with the Presidency Communication Center (CİMER). Later, Emir took the issue to the agenda of parliament, asking who is responsible for the procurement of 15,000 hemostatic medicines, which were placed in first aid kits of soldiers combatting on the field.

In his answer to Emir, Defense Minister Hulusi refrained from indicating who made the purchase of the unlicensed medicines, simply saying: “The procurement has not been made by our ministry.”

Akar’s answer pointed the finger at the Presidency of Defense Industries (SSB) as the body responsible for the purchase.

Emir slammed Akar over his answer saying: “We already know that the purchase was made by SSB. We are asking how the Defense Ministry has approved of the use of counterfeit and unlicensed products.”

“Who has approved of this product? How did a product, whose tests have not been made and is counterfeit, enter the inventory of the Land Forces Command, and especially Special Forces Command? The Defense Ministry must immediately launch an investigation to bring into light who has been protecting the firms which provided the Turkish Military counterfeit products and put soldiers’ lives in danger,” said Emir.

The CHP MP deputy also noted the Health Ministry had called on the SSB not to purchase the relevant product, as it would be “useless” and would have “side effects” on the combat field.