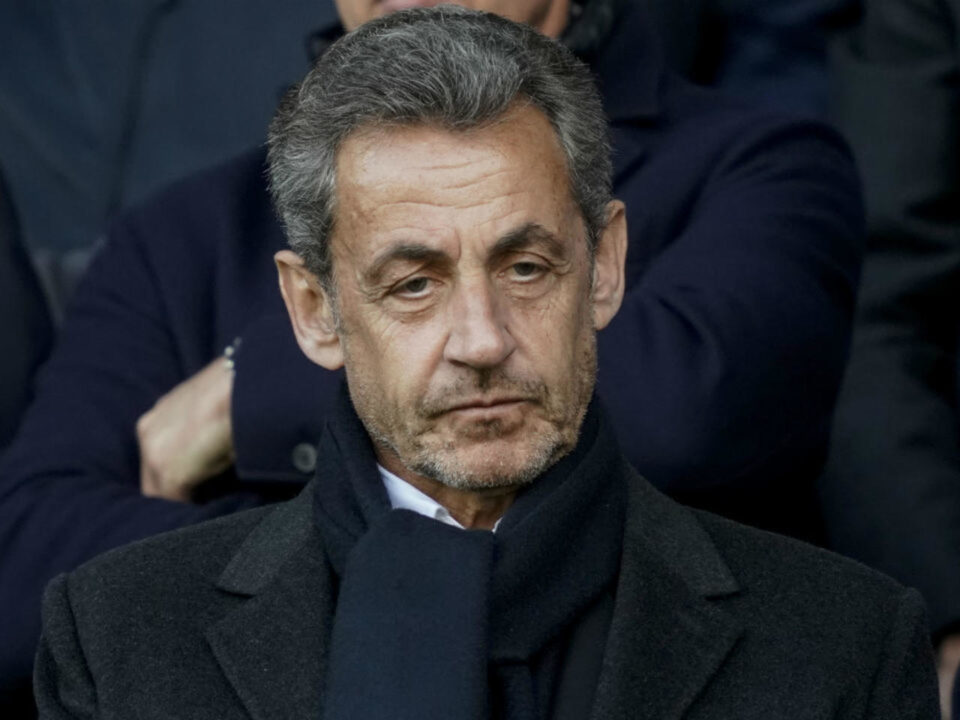 A Paris court has delivered a ruling on the two cases of corruption against the former president opened after his departure from office.

A French court has found former President Nicolas Sarkozy guilty of corruption for trying to bribe a judge and of influence-peddling, sentencing him to a total of three years in prison, two of which will be suspended. Sarkozy becomes the second president in modern-day French history to be convicted of corruption and the first one to receive real jail time.

Sarkozy has 10 days to appeal the ruling.

The court clarified that Sarkozy will have an opportunity to request home detention with the use of an electronic bracelet. The legal battle is far from over for the ex-president, who held the post between 2007 and 2012, as he is also facing charges of illegally financing his 2012 presidential campaign and will face the court later in March.

Prosecutors accused Sarkozy of offering a bribe in the form of lucrative job in Monaco to French judge Gilbert Azibert in exchange for taking a peek into another criminal case against the ex-president.