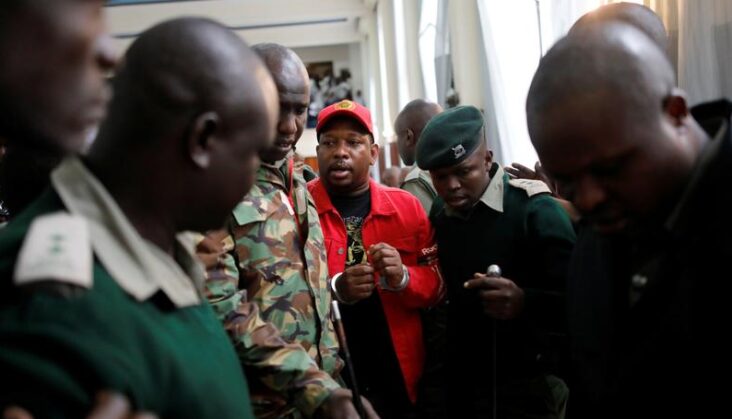 The handing over of power from Nairobi Governor Mike Sonko to the government may not be what it seems.

In a statement on Tuesday, Kenyatta’s spokesperson Kanze Dena-Mararo said the government would take over health, transport, and two other functions from the Sonko government.

It is time to negotiate with al-Shabab