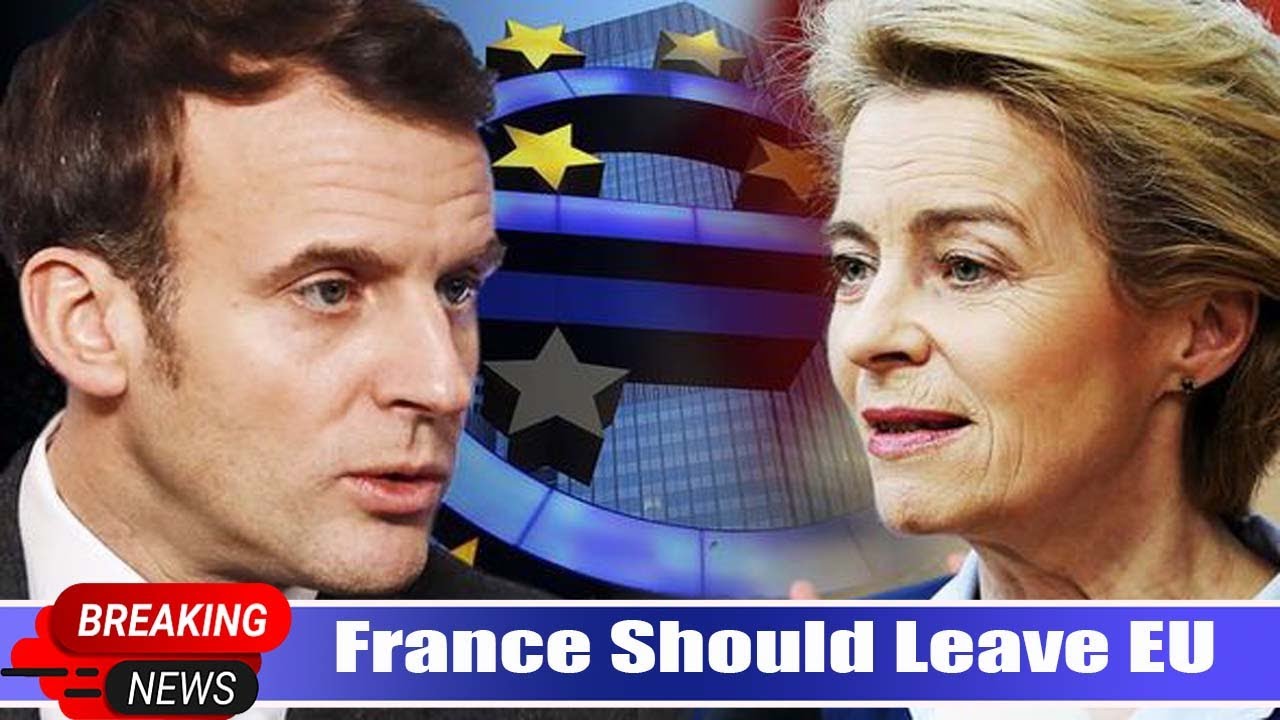 On Christmas Eve, Boris Johnson signed a post-Brexit trade deal with the EU following several months of tense talks that frequently left the prospect of an agreement on a knife-edge. On Wednesday evening, the Prime Minister’s Brexit trade deal with the EU became law after receiving Royal Assent following its successful passage through the House of Commons and House of Lords earlier in the day. The new trade agreement comes into effect at 11pm on Thursday evening, replacing the Brexit transition period that has been in place for almost a year.

But ultimately, it will seal the UK’s full departure from the EU and free the nation from the bloc’s laws and regulations – four-and-a-half years after the historic Brexit referendum.

The French Government and in particular President Macron have been huge vocal critics of Brexit, often threatening to vote down agreements if the terms did not adhere their red lines.

Now the coined phrase ‘Frexit’ – created to try and force France’s own exit from the EU – is picking up significant pace on Twitter in the country.

On Wednesday, Mr Johnson tweeted a picture of him signing the EU trade deal, accompanied with the post: “By signing this deal, we fulfil the sovereign wish of the British people to live under their own laws, made by their own elected Parliament.

But Generation Frexit, the political movement set up in July 2020, retweeted the post from the Prime Minister and lashed out at the EU, ramping up its calls for France to be the next member state to leave the bloc.

The group wrote: “The sovereign wish of a people to live according to its own laws: the United Kingdom is renewing this fundamental right that the European Union confiscated from them for too long.

“Let France be next and #TakeBackControl as well, leaving this harmful, paralysing and ruinous EU.”

Charles-Henri Gallois, President of Generation Frexit and author of the book ‘The Economic Illusions of the EU’, retweeted the same picture from Mr Johnson on Wednesday, writing: “It’s done and effective tomorrow at midnight!

“The House of Commons approves the deal with 521 votes for and 73 against!

Earlier in the day, Mr Gallois had ramped up his calls for Frexit, by tweeting: “If France is a democratic country, we must also give voice to the people about our EU membership.

“A fortiori when we know that the membership conditions have changed significantly since the vote on the Maastricht Treaty!”