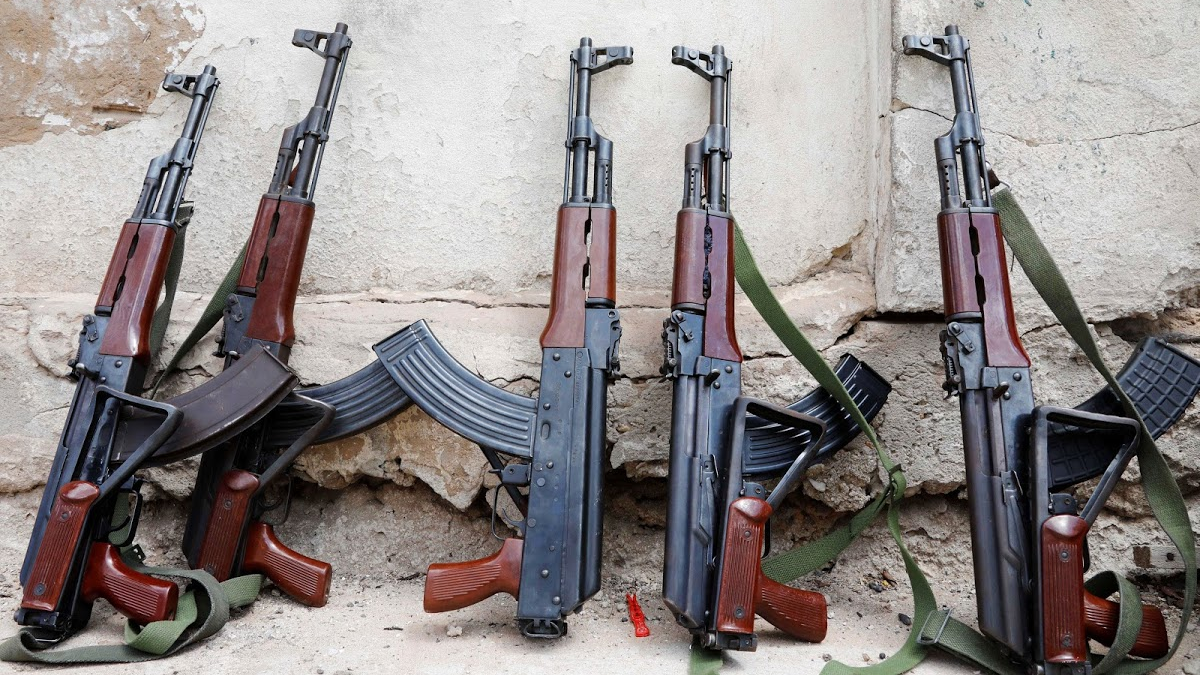 Somali ministry of information said on  Monday it has launched investigations into the origin of the sophisticated weapons and ammunitions which it intercepted while being smuggled into the country. /VCG

The ministry of information said the Somali and foreign entities had attempted to illegally import high caliber weapons and ammunition into the country without the knowledge and permission of the government.

“The federal government of Somali has a robust system in the supply chain of weapons and ammunition from point of procurement to post distribution, and it is these existing frameworks in place that has enabled the government to respond timely and block the deliveries,” the ministry said in a statement issued in Mogadishu.

However, the ministry did not identify the entities and the quantity of weapons that were intercepted or provide proof to back up the report either.

The ministry said the government takes violations of territorial sovereignty and integrity as well as any actions that can have potential destabilizing effects very seriously.

“The government is investigating the origin and motives of the weapons and ammunition it has blocked intended for Somalia,” it said.

The United Nations imposed a blanket arms embargo on Somalia shortly after the nation plunged into civil war 25 years ago.

The statement came hours after fighting erupted in the southern town of Beled Hawo between Jubaland security forces and government forces as both sides sought to wrestle control of the strategic town which is a key entry of the Gedo region.

However, the government said its forces managed to repulse the “group of militia” and managed to recover illegally imported deadly weapons after also flushing out Jubaland security forces.

No casualties on both sides have been reported even though the local authorities have not established the number involved.