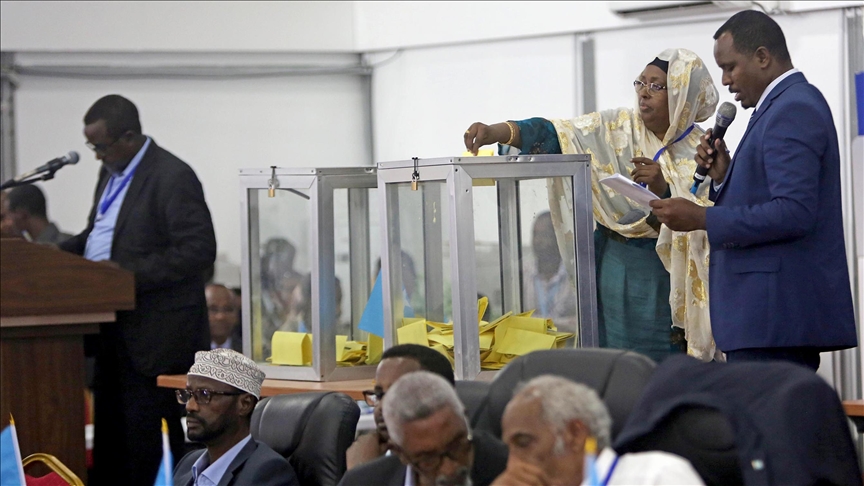 Postponing the parliamentary elections or prolonging the president’s office term could cause chaos in the country, Somalian experts said Monday.

Speaking to Anadolu Agency, Omar Abdi Jamal, a lecturer at the SIMAD University, said he would expect the elections to be held as planned in 2021 despite disagreements between the opposition and the government.

Stressing that such a scenario could inevitably lead to chaos, Jamal noted: “Any election that would be designed by the president will be boycotted by the opposition and hence will create troubles in the country. The government should negotiate with the opposition regarding the elections. Otherwise, such a policy would create chaos and anarchy in the country.”

Ahmed Tajir, a political scientist, said President Mohammed Abdullah Fermacu seems determined to postpone the elections, notwithstanding the objections from the opposition and some state governors.

Tajir agreed with Jamal that delaying elections could lead to chaos in the Horn of Africa country.

The government and the opposition blame each other for the political tension in the country.

While governors of the Puntland and Jubaland states accuse the president of suppressing the opposition, the federal government accuses them of not complying with the deal signed in September 2020 regarding the administration of the election.

Parliamentary and presidential elections are held successively in the country. A total of 275 members of the lower wing of the parliament, also known as the People’s Assembly, are elected for four years by 14,000 delegates representing different tribes in Somalia.

It is projected that more than 15 candidates, including two former presidents, a prime minister, and a parliament speaker, will run in the presidential elections.