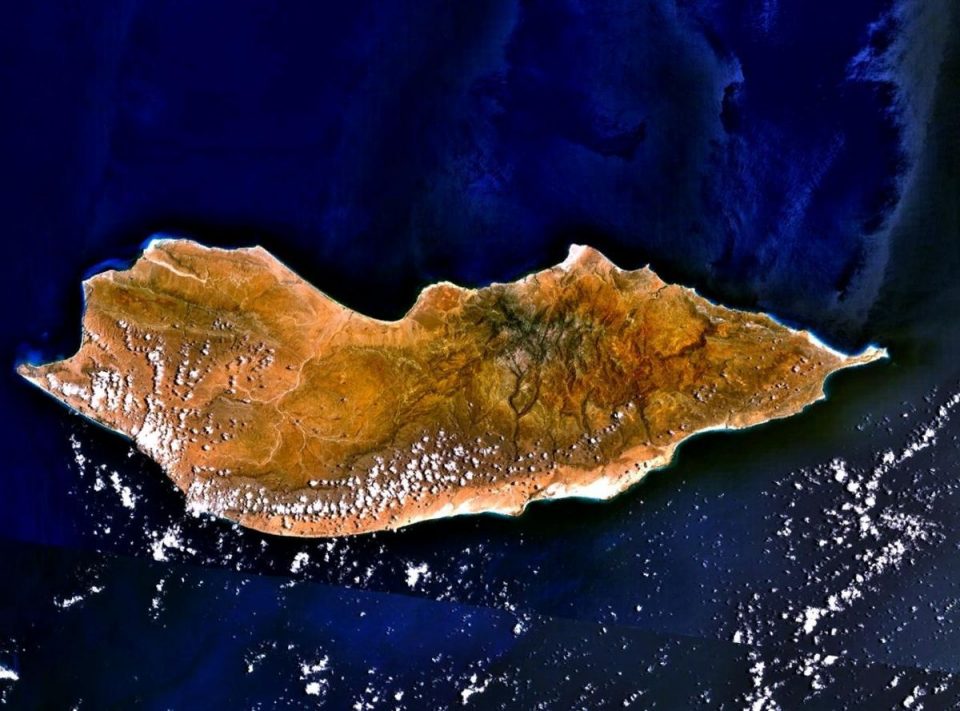 “Forces affiliated to the UAE have rented certain homes in the coastal areas of Tai’zz and are financially supporting certain individuals who seek to overthrow the [Saudi-installed] government,” Ali al-Moamari was cited by Al-Jazeera as saying on Friday.

“By providing money and arms to certain coastal populations, the UAE is seeking to prepare them to attack forces loyal to [Saudi-allied] Abd Rabbuh Mansur Hadi,” he said.

“The coasts of this province are no longer under the control of forces loyal to Mansur Hadi and it is now the UAE which reigns over the area,” Moamari added.

The UAE joined Saudi Arabia in 2015 in the war seeking to install the pro-Saudi former president Hadi and crush the Yemeni popular Ansarullah movement.

However, with the Saudi-led campaign being brought to a standstill due to the Yemeni resistance, increasing rifts have emerged between Saudi-led mercenaries loyal to Hadi and UAE-affiliated forces.

Tensions reached a climax last summer, when months of bloody infighting broke out, resulting in heavy casualties between the two sides before a power-sharing settlement was signed in November.

A new round of clashes was, nonetheless, reported last month after UAE-backed separatists announced that they have pulled out of committees implementing the agreement in January.

Control over the strategic Yemeni island of Socotra in the Arabian Sea has also been a source of rising tension between the UAE and the kingdom.

The Saudi Press Agency reported on Friday that Riyadh has launched “new projects” related to “air and road transport” on the island.

The Saudi occupation of Socotra comes as previous reports said the UAE had been seeking to exploit the natural resources of the UNESCO-protected island, also known as ‘Jewel of Arabia’, and turn it into a permanent military outpost-cum-holiday resort.

The development projects in the strategic island also come as the Saudi war has devastated vast regions of Yemen.

The US-based Armed Conflict Location and Event Data Project (ACLED), a nonprofit conflict-research organization, estimates that the Saudi war has claimed more than 100,000 lives in Yemen since 2015.

The UN says over 24 million Yemenis are now in dire need of humanitarian aid, including 10 million suffering from extreme levels of hunger