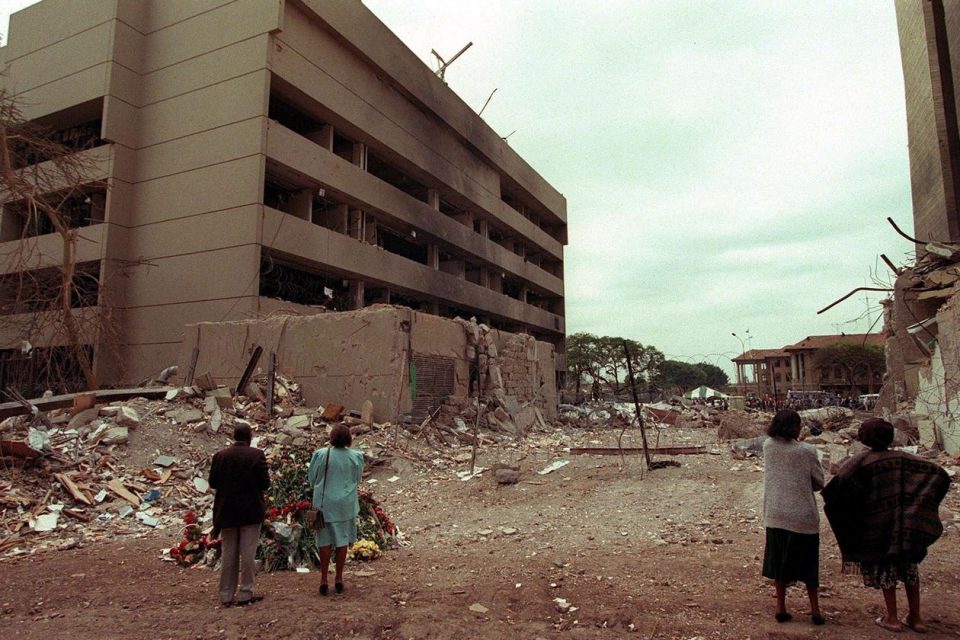 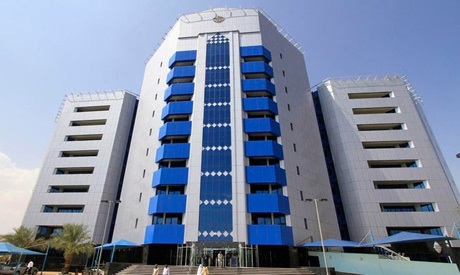 Sudan has transferred the compensation it has agreed to pay U.S. victims of militant attacks and their families, the central bank governor said on Tuesday.

The payment of $335 million is part of a deal with the United States to get Sudan removed from its list of state sponsors of terrorism, which has been a hurdle for Khartoum as it sought debt relief and external borrowing.

Sudan is in the midst of an economic crisis which has accelerated since the overthrow of Islamist autocrat Omar al-Bashir last year.

Thanks to U.S. sanctions going back to the 1990s, Sudan has been largely cut off from the international banking system. But Zainelabidine said local banks would restore correspondence relations next week following the U.S. move.

Ali gave no details on the future foreign exchange policies.