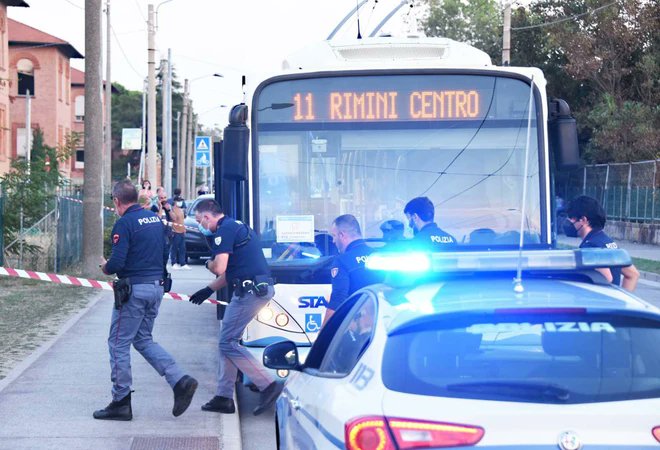 A Somali asylum-seeker was arrested by Italian police after he allegedly stabbed four women and a six-year-old child in the tourist town of Rimini on Saturday night, ANSA news agency reported on Sunday.

Investigators were for the moment ruling out terrorism as the motive, ANSA added.

Interior minister Luciana Lamorgese called the incident “extremely serious” and said in a statement that she would be in Rimini on Monday to attend a security meeting.

The man wounded two women ticket controllers on a bus with a knife and then, after escaping, three other people, including the child, according to Italian media reports.

After the incident Matteo Salvini, the leader of the far-right League party, which is part of the ruling coalition, criticised the performance of Lamorgese in a Facebook video.

Salvini has been pressing the interior minister for months to adopt stricter immigration policies.