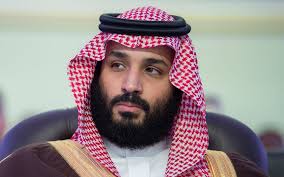 The fiancée of murdered Saudi critic Jamal Khashoggi and a Washington-based organization accused Saudi Crown Prince Mohammed bin Salman of ordering the killing in a lawsuit filed in a U.S. court on Tuesday.

Prince Mohammed and more than 20 other Saudis are named in the complaint, filed in District of Columbia federal court, lawyer Keith Harper, a partner at Jenner & Block, said in a virtual press conference Tuesday. The suit was brought on behalf of Khashoggi’s Turkish fiancée, Hatice Cengiz, and Democracy for the Arab World Now, an advocacy organization founded by Khashoggi before his death.

Damages should be determined at trial, Harper said. 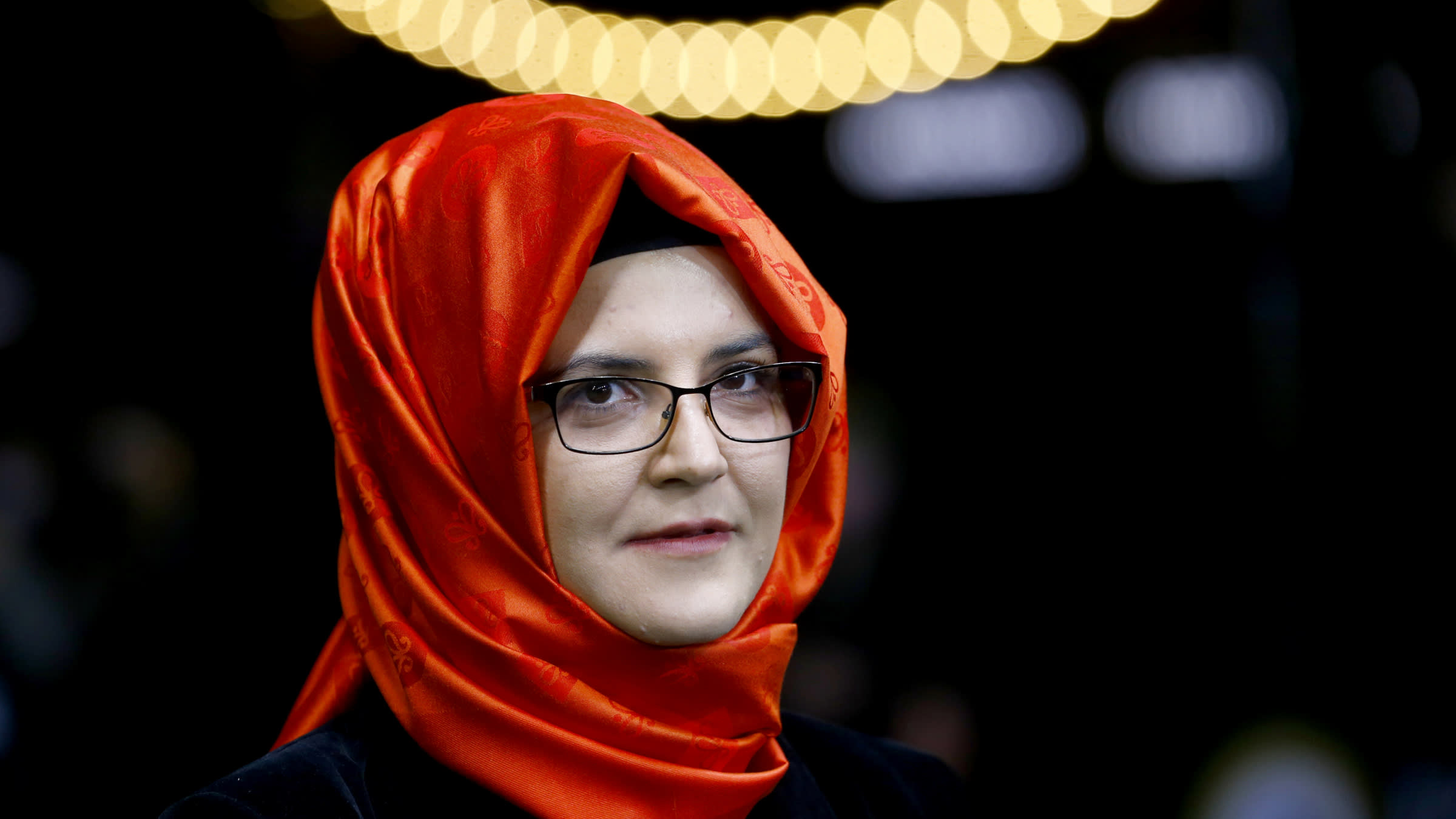 The Saudi government’s Center for International Communication didn’t immediately respond to a request for comment.

Khashoggi, a columnist for the Washington Post, was killed and dismembered by Saudi agents at the kingdom’s consulate in Istanbul in 2018, sparking an international outcry and straining Saudi Arabia’s close relationship with the U.S.

At the time of his death, Khashoggi was a U.S. resident, living in self-imposed exile during a period of increasing constraints on freedom of expression in his home country. Prince Mohammed has denied any involvement in the killing, while accepting “full responsibility” for it as the country’s de facto leader.

Cengiz and DAWN are suing under the Torture Victim Protection Act and the Alien Tort Statute, which give the U.S. court system jurisdiction over lawsuits alleging certain types of offenses in other countries.

The plaintiffs claim that Prince Mohammed and the other defendants were troubled when they learned of Khashoggi’s plans to establish DAWN and hatched a plan to lure him to Turkey to silence him. Legal co-counsel Keith Gill said one of their main goals is to use the discovery process to obtain documents and information from both Saudi Arabia and the U.S. government that could shed more light on the murder.

Cengiz called the lawsuit a “vital step to achieve justice for Jamal.”

“We want the whole truth, and we want accountability,” she said.